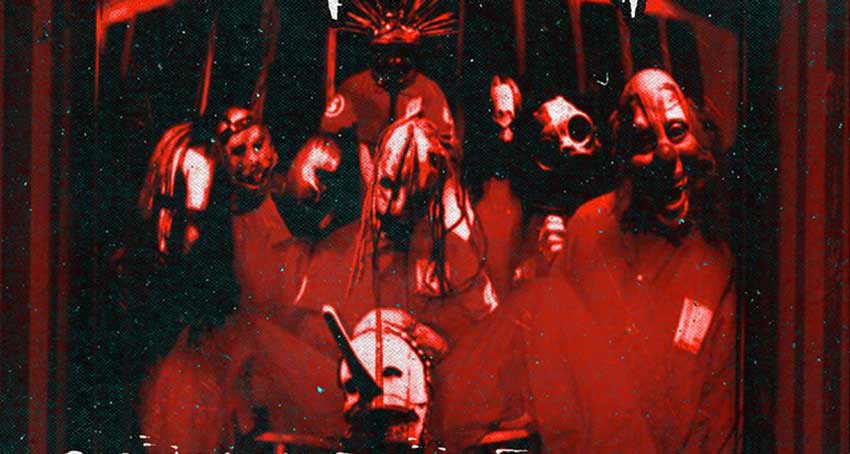 The streaming event will also commemorate the 21st anniversary of the band’s self-titled debut album and will begin at 2pm PST/5pm EST/11pm CET.

In addition, Slipknot have dropped their official ‘Quarantine Merch Capsule,’ which you can check out over at SlipknotMerch.com. 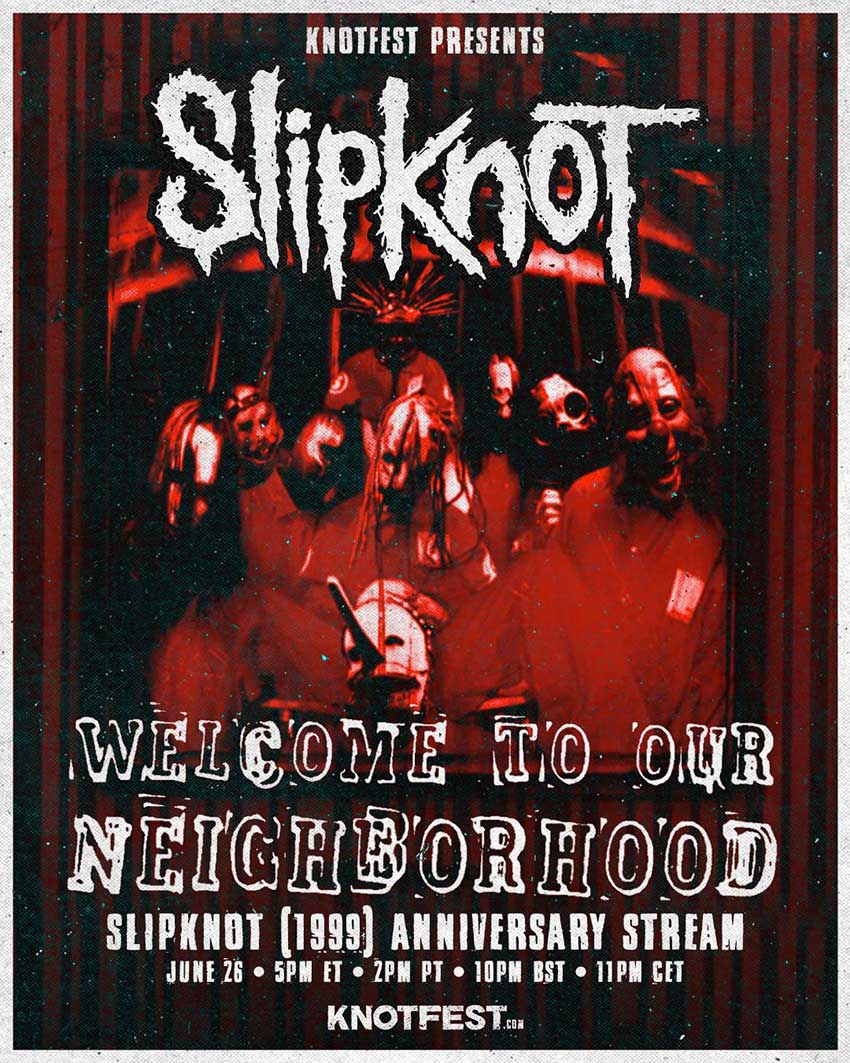