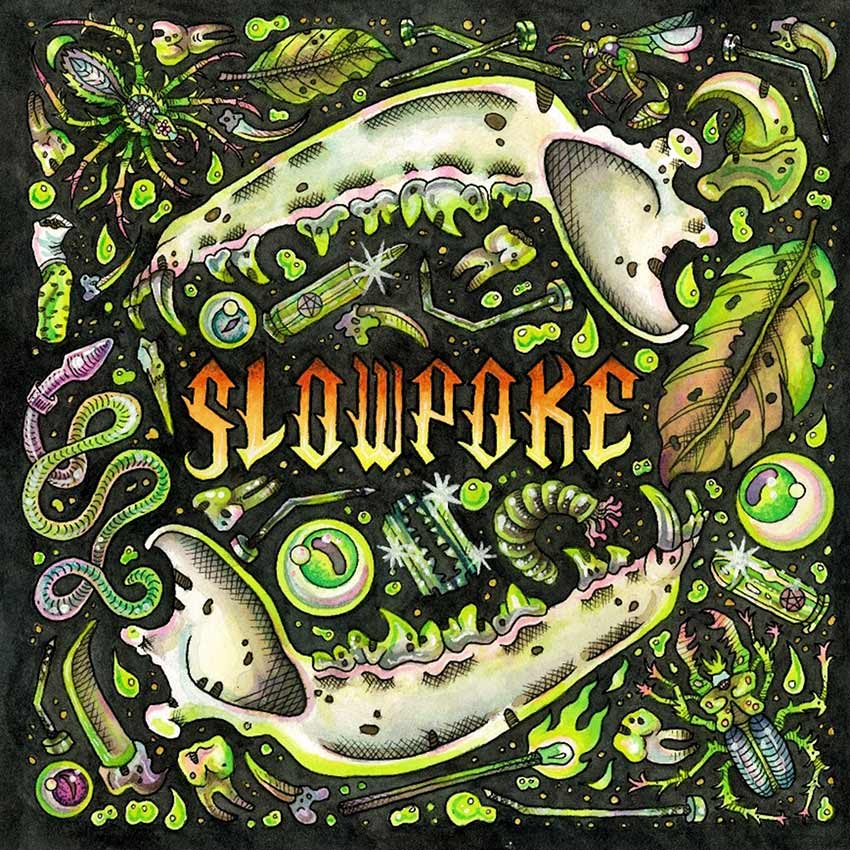 Canadian stoner and doom metal act Slowpoke have released their first single from their debut self-titled album in the form of “Sid The Cat” — check out the tune below.

Slowpoke comment, “This song is a series of, mostly true, stories about, arguably the coolest cat in downtown St John’s, Sid! He sat in on a few of our Jams when the bar Distortion was open and even came to some shows. We were lucky enough to have the great Al Yeti Bones of ‘age of wolves’, ‘Gypsy Chief Goliath’ and many other bands to feature on vocals. He absolutely killed it!”

Slowpoke are set to release their debut self-titled LP on August 22nd, 2021. The record was recorded and mixed by Rick Hollett at Redhouse Recording in NL Canada (sHeavy, Hey Rosetta!) and mastered by Chris Keffer (Black Keys, Cheap Trick) at Magnetic North Studio in Utah, USA.

Slowpoke add “It’s been a privilege working with such a talented team. We worked hard on the album and we can’t wait to get it out there.”