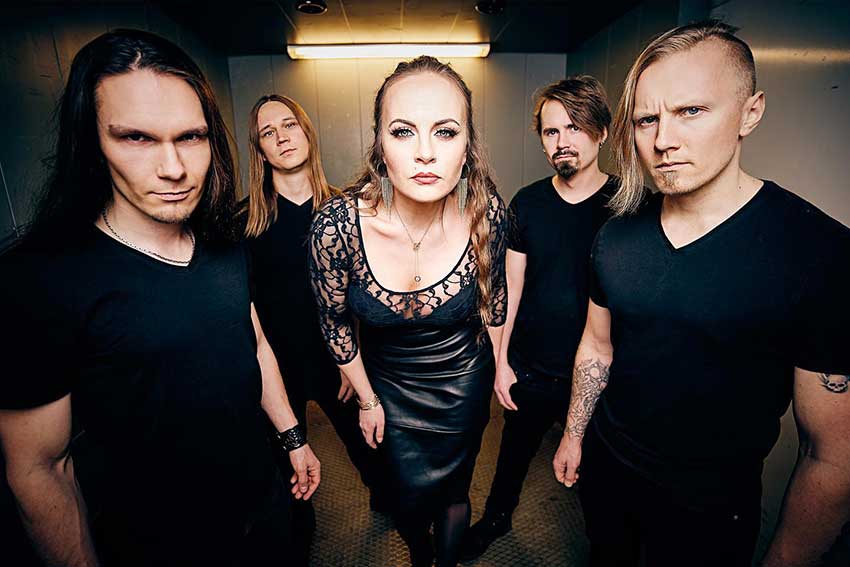 To celebrate, the band have just posted an official clip for their brand new single, “Wall of Silence” — watch below.

“Featuring musical elements from hard rock and metal combined with powerful, driving songs, impeccable musicianship, and stunning vocals from Netta Laurenne, Smackbound is a band to watch out for,” reads a press release sent out today. 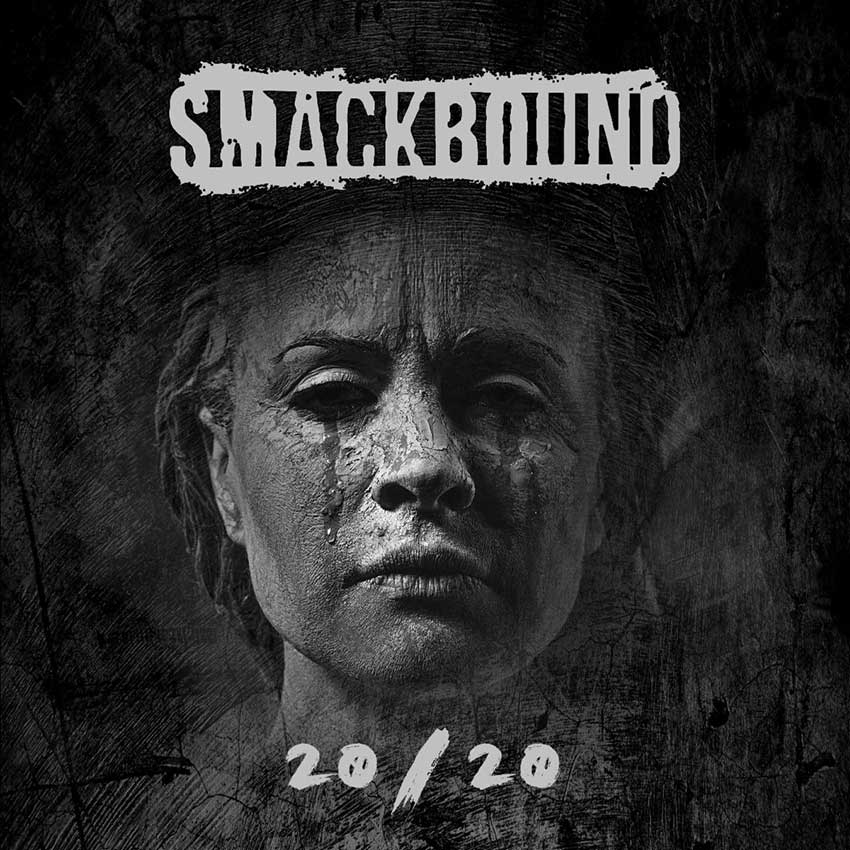