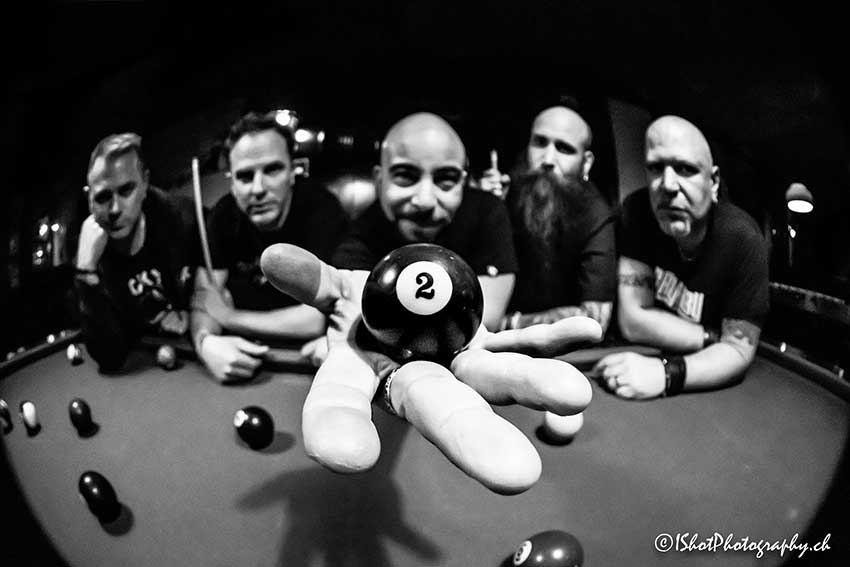 About six years after their debut full-length effort ‘Play This Game’, Snurfu members got back in studio on Fall 2019 to record their sophomore album ‘Round Two’, to be released in the coming months on CD, LP & Digital.

And today, we get to give you the first taste! Click the play button below and fill your eyes and ears with “No Fucks Given”!


[Here’s more about the band:]

Driven by high energy and formed in 2009, Snurfu is a five-piece kick-ass-live band from Switzerland playing a raw rock’n’roll including garage vibes and punk taste-like, giving to their fans a sweet mix of sweats and malt vapors.

In 2013, the band recorded its debut album called ‘Play This Game’, mixed / mastered by Neal Calderwood (The Answer) and released in 2014. Then they hit the road to play tons of gigs including an appearance to the Montreux Jazz Festival.

In 2020, Snurfu will release its second full-length effort called ‘Round Two’. 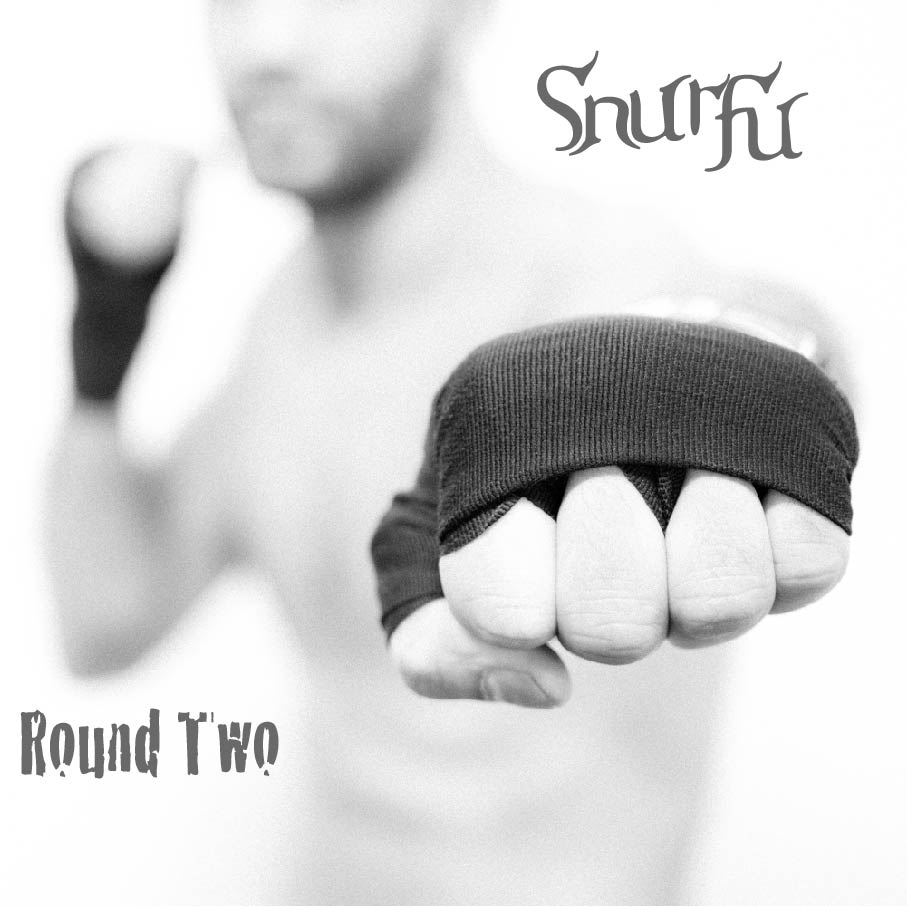