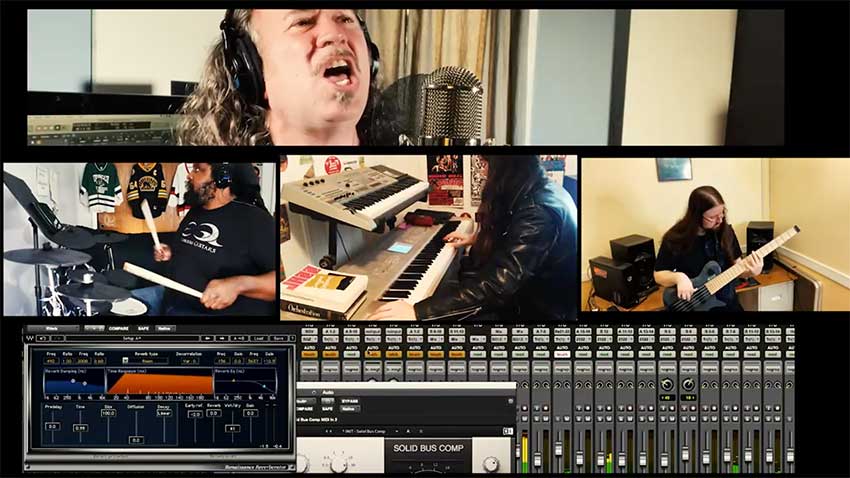 New York City’s own metallers Infinite Spectrum have shared (via Metal Injection) a clip of their cover of the Queen classic “The Show Must Go On.”

“All work was done during the COVID-19 lock down in New York, with recordings and video footage captured at band members’ homes,” reads the announcement. “All tracks were co-produced and mixed by Grammy-Winning engineer Chris Theis (www.ticemix.com). Video was edited by Francisco Aliwalas (franfilm.com).”

The song is part of the band’s new The Cover Project, which plans to “give something back to music fans and communities struggling with the fallout of tumultuous times.” Proceeds from downloads will be donated to MusicCares.

In addition, Infinite Spectrum are in the process of working on their third studio album, stay tuned for more info. 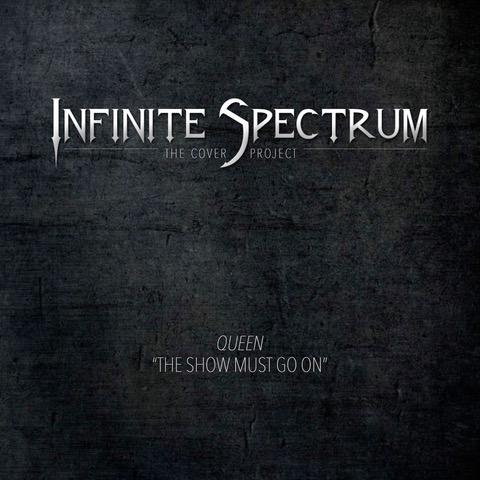