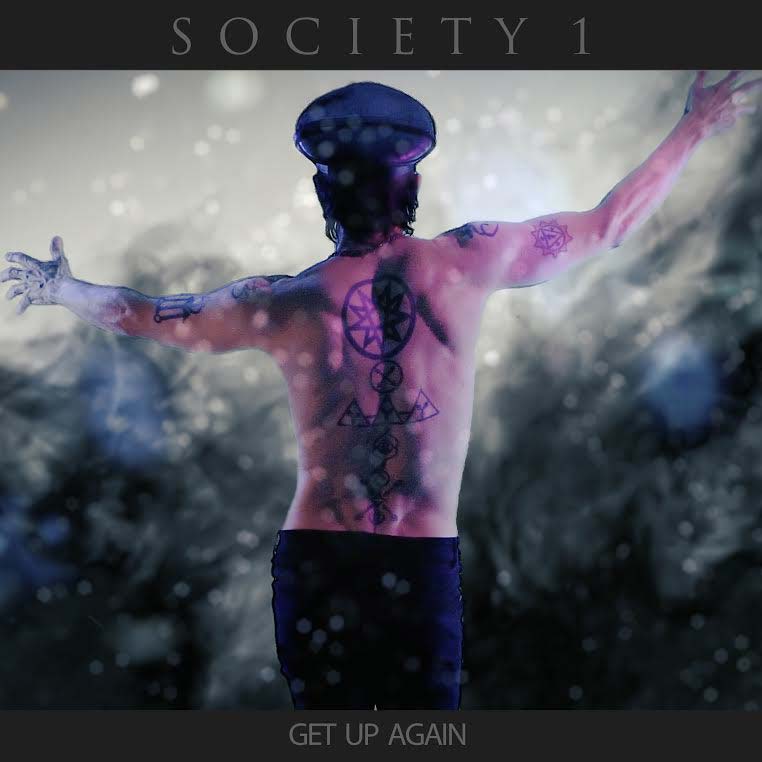 LA-based industrial metal act Society 1 have unleashed (via The Pit) their new music video for their track, “Get Up Again,” which appears on the band’s upcoming ‘Black Level Six’ album (pre-order).

“This is the most positive song I’ve ever written,” says vocalist Lord Zane. “It’s basically about getting up after getting knocked down, no matter how many times you may find yourself in less than desirable situations. Whatever happens, just keep getting back up to fight another day. I’m sure everyone right now is feeling somewhat destroyed and that’s understandable. Things aren’t easy. The point of the song is to say…take a breath, refocus then get up again and just keep going no matter what.”

Here’s more info from today’s announcement: “Directed by Zane, who heads up Lord Zane Productions, the company behind the lens for videos from Zakk Wylde, DMC (Run DMC), Static-X, John 5 and many more, “Get Up Again” is the first video to feature the current lineup of SOCIETY 1, despite touring and recording with the same lineup since the fall of 2019. Within weeks of getting together, the current incarnation of SOCIETY 1 had hit the road for the Static-X Memorial Tour and continued performing live until the night before lockdowns went into place.”

“This line up came together fast and it just clicked,” Zane continues to says. “It feels great to finally get the new line up in a proper video. We didn’t have a lot of time downtime to do videos but now, due to the pandemic, we have all the time we need since touring is on hold. When we decided to create this, we just wanted to create a video that was very abstract and didn’t really take place anywhere in reality. We figured, ‘Let’s visually escape for this one.’ Everyone wants a little escape right now including us.”

Stream “Get Up Again”: 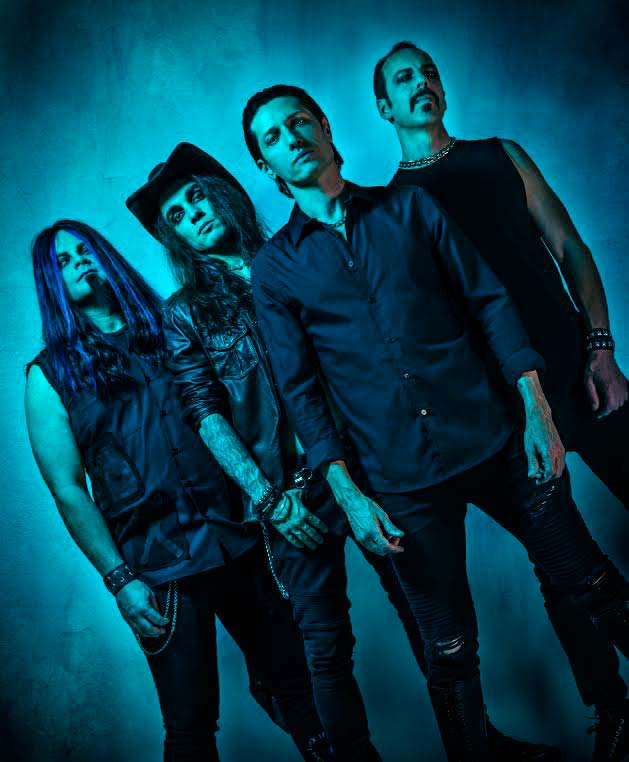