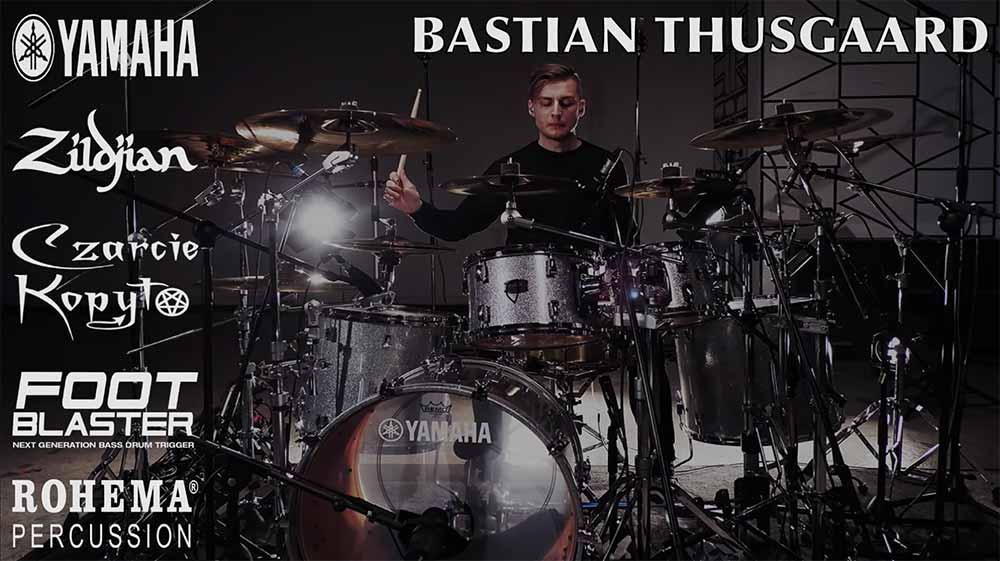 Recently, Swedish visionary metallers SOILWORK have released a brand new song called ‘Desperado’. It is the second installment in SOILWORK’s ‘Feverish’ triology, which might also eventually end up becoming a so far unknown entity. It follows the band’s globally acclaimed new album, »Verkligheten« (album of the month in Metal Hammer, Rock Hard, Aardschok and Scream), which was released in January 2019.

Today, SOILWORK’s Bastian Thusgaard present you a new drum playthrough video for this song that you can watch here:

Commented the band earlier on ‘Desperado’:
“Desperado, just like Feverish, is a song about how a single emotion can overtake your entire being, and consume you like an almost sentient force. Desperado is about what lies behind and beyond, the places you normally avoid. But they will always be there. Desperado is shock rock and metal mayhem for those of us who long for a way out.”