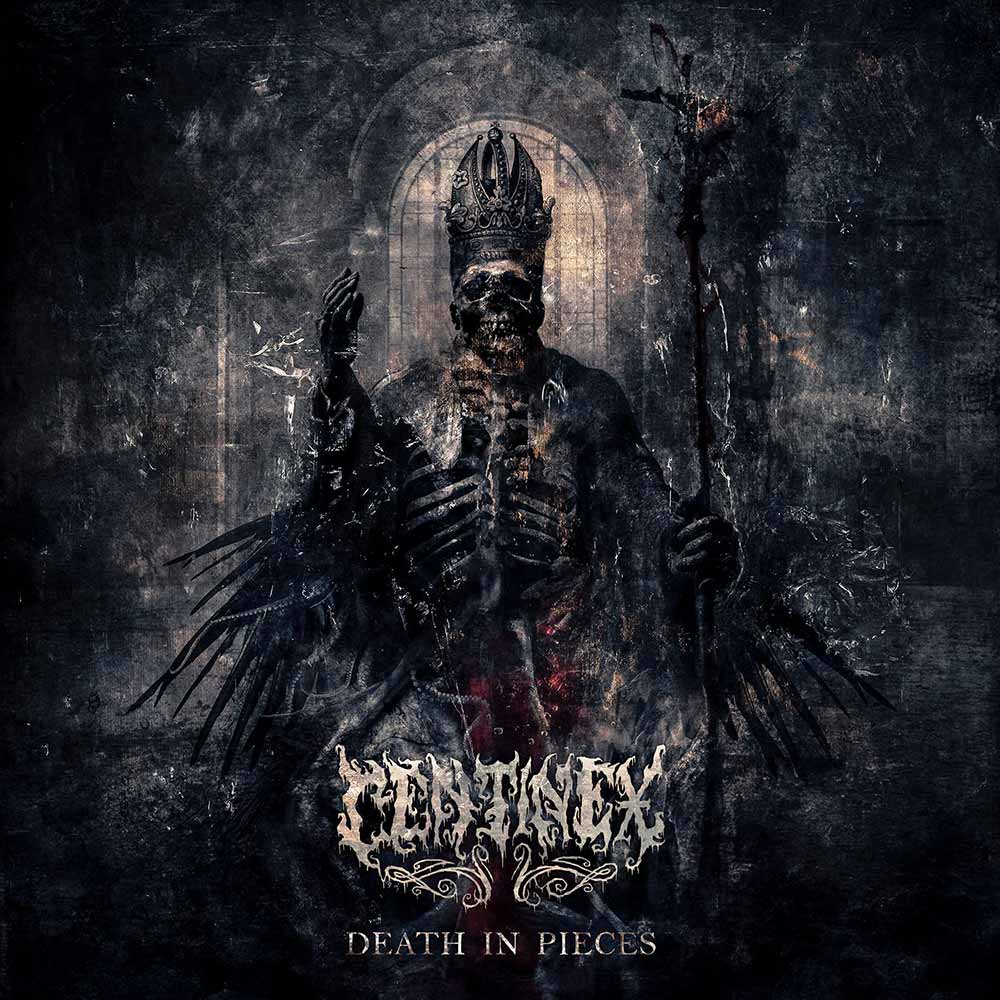 Sweden-based death metal veterans CENTINEX will return with a new studio album titled “Death In Pieces” on May 29th via Agonia Records.

CENTINEX originated in 1990 as a riff-oriented part of the classic Swedish death metal movement and disbanded in 2005 after releasing eight full-length albums. In 2014 they resurfaced, quite surprisingly, and with a refreshed line-up, delivered their celebrated come-back record, “Redeeming Filth”. The next album was inevitable and didn’t take another decade to assemble. Having released “Doomsday Rituals” in 2016, the band played a run of shows in Europe and North America, before encapsulating their sheer Swedish brutality in a new offering. “Death In Pieces”, the long-runner’s third reunion album, is brimmed with a powerful doze of old-school, Stockholm-style death metal, and takes the band’s signature heavy riffling to a whole new level of intensity.

The band commented: “We are very excited to finally have this new killer Centinex disc recorded and ready to be released! As some of you have noticed, due to various reasons the band has kept a bit of low profile during the last years, so now it feels great to be back on track with this intense slap of death metal brutality featuring a new hungry and dedicated line-up!”.

“Death In Pieces” was recorded by CENTINEX and Johan Hjelm at Wellbay Studios. The album was mixed and mastered by Ronnie Bjornstrom at Enhanced Audio Productions (Aeon, Bodyfarm, Meshuggah), while the artwork that graces the cover was created by Bahrull Marta. 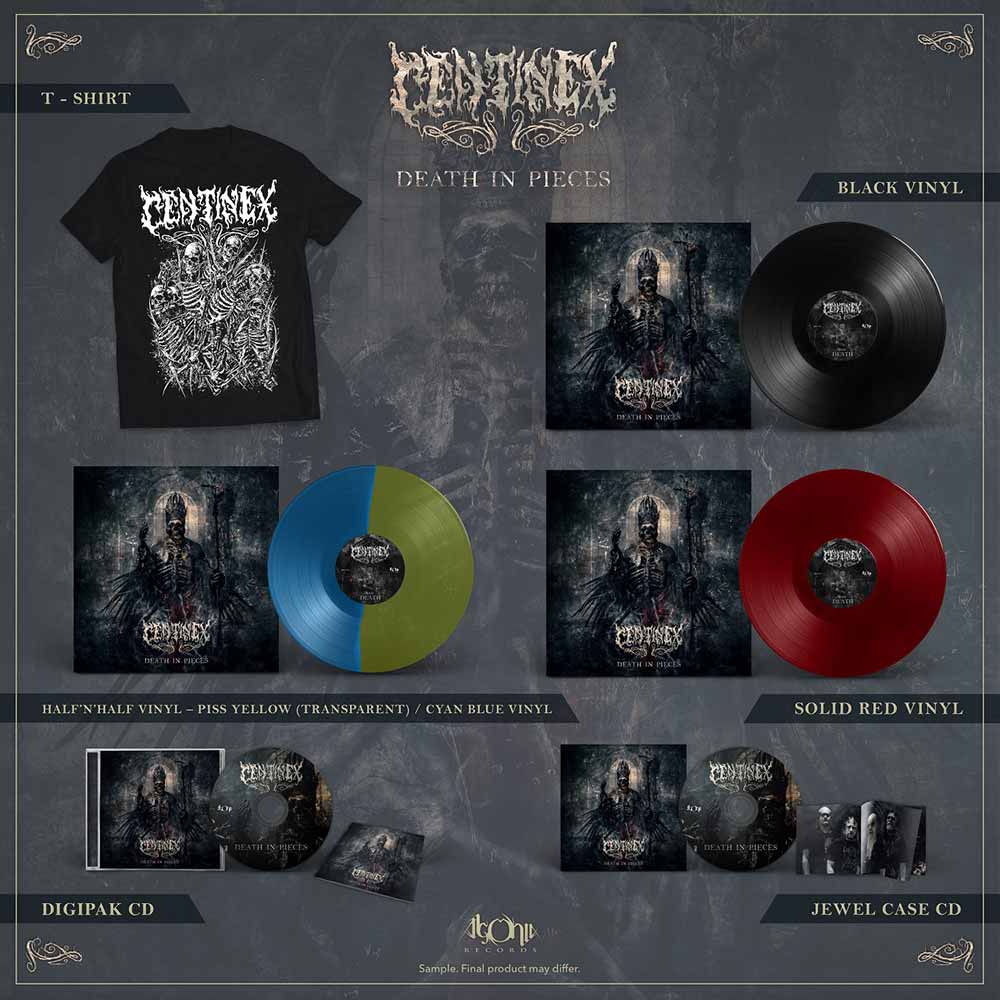 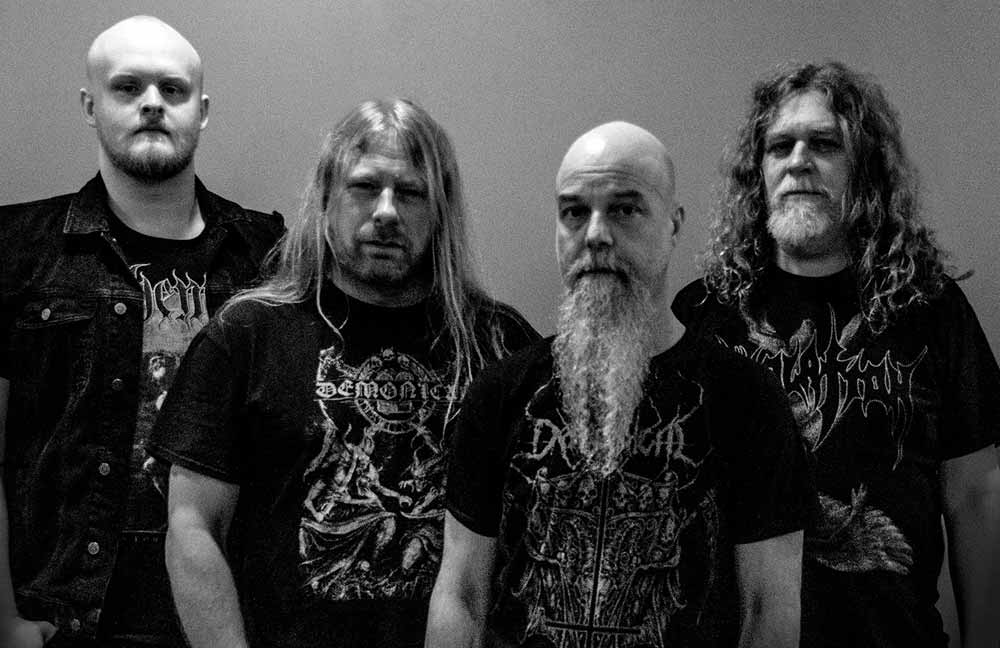