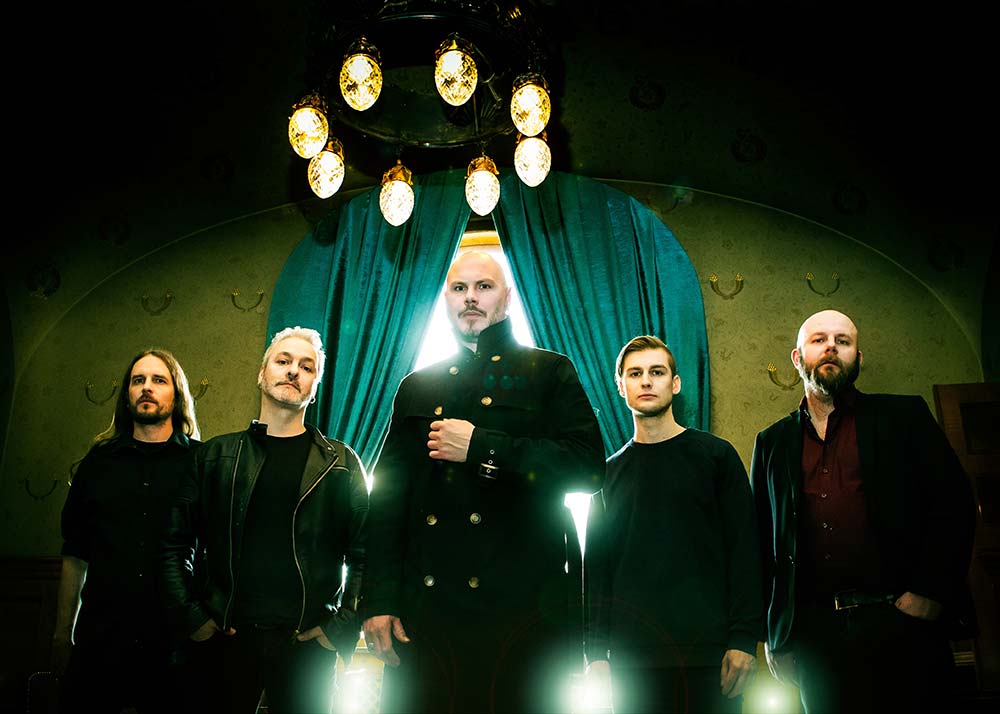 Desperado, just like Feverish, is a song about how a single emotion can overtake your entire being, and consume you like an almost sentient force. Desperado is about what lies behind and beyond, the places you normally avoid. But they will always be there. Desperado is shock rock and metal mayhem for those of us who long for a way out.