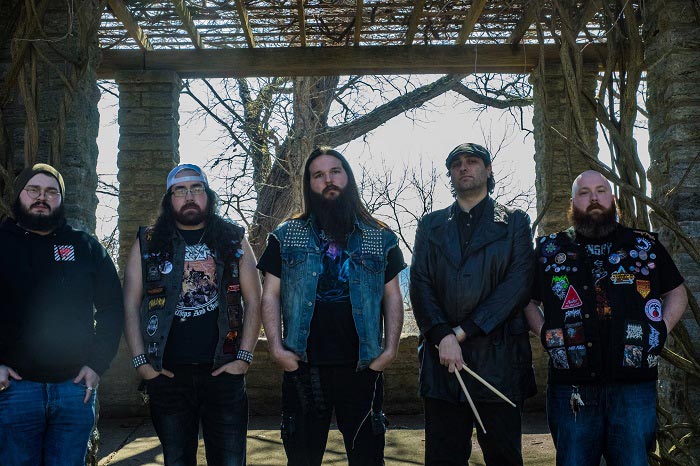 Ohio power metal act Solar Flare have posted (via Ghost Cult Magazine) their new song “Medieval.” The song comes off the band’s upcoming self-titled album, which will be released in May.

Listen to the song here: https://www.ghostcultmag.com/exclusive-stream-solar-flare-medieval/ 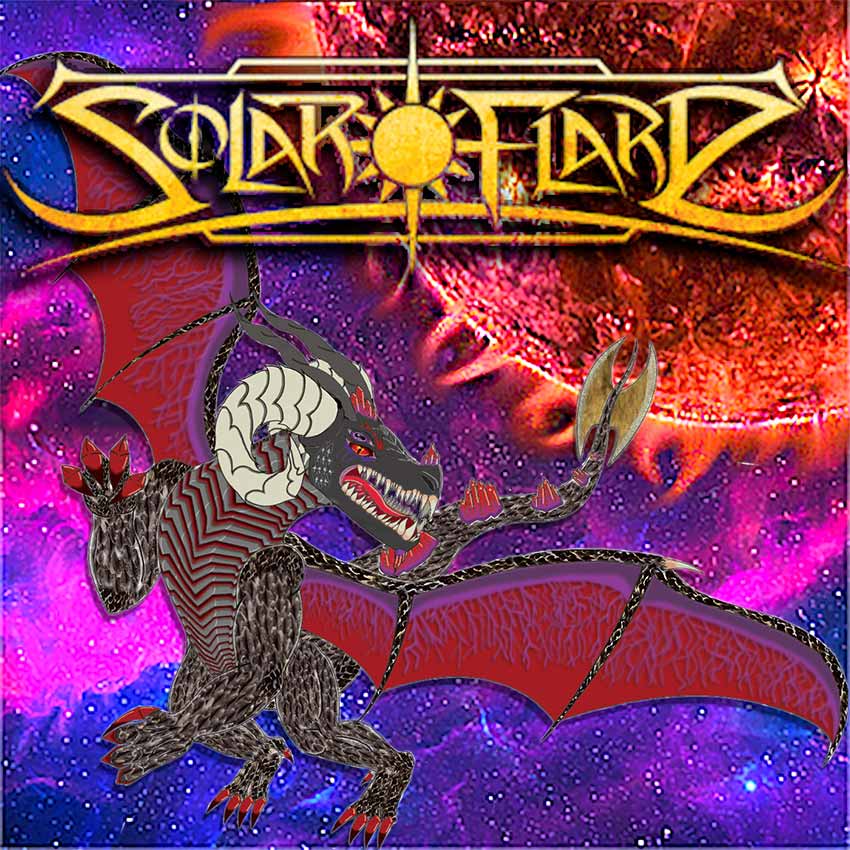 These days, Ohio’s metal scene is brimming with sub-genre diversity, but one which has yet to be fully explored is power metal. Taking up this mantle are five-man crew Solar Flare, whose six years of toil have yielded a self-titled début album honed from playing an array of concerts, opening for such diverse names as Anthrax and Sonata Arctica to Crobot and Joe Lynn Turner. The band’s own style is 80s-driven from both sides of the pond, combining European power and flair with American speed and rock-out nature.

It’s clear that a lot has been packed into Solar Flare. Opening salvo “Medieval” blows the trumpet of its own arrival, kicking right in with heavy metal riffs and Euro-style synths (courtesy of guest keyboardist Peter Danielsen from Legend of Valley Doom), and making a strong first impression. The musicianship shows tight chemistry, especially between guitarists Mark Greene and Garian Perry; the former riffs in that 80s German style such on “World In My Head”, the latter shreds through his strings in technical soloing. All seven songs have an instant feel-good and fun factor to them, and it’s easy to imagine them going down a storm onstage, especially the Judas Priest-esque “Born to Burn”.

Standing on the helm of the ship as it sails forward is frontman Ethan Jackson. He is a classically trained vocalist, whose resonating tone commands attention whether in the theatrical singalong choruses or the higher register wails. He channels the energy of Geoff Tate and Bruce Dickinson in their respective primes, though there’s more than enough of his own style to avoid cries of mimicry. “Pharaoh” is but one highlight to showcase his pipes, as he switches from shouting to singing while the band weave a fist-pumping soundtrack around him.

As far as début releases go, Solar Flare have pulled out a firework that is sure to ignite their success. Combine the quality of the songs and the supportive nature of the Ohio metal scene, and it won’t be long before we start seeing the guys taking things to the next level.