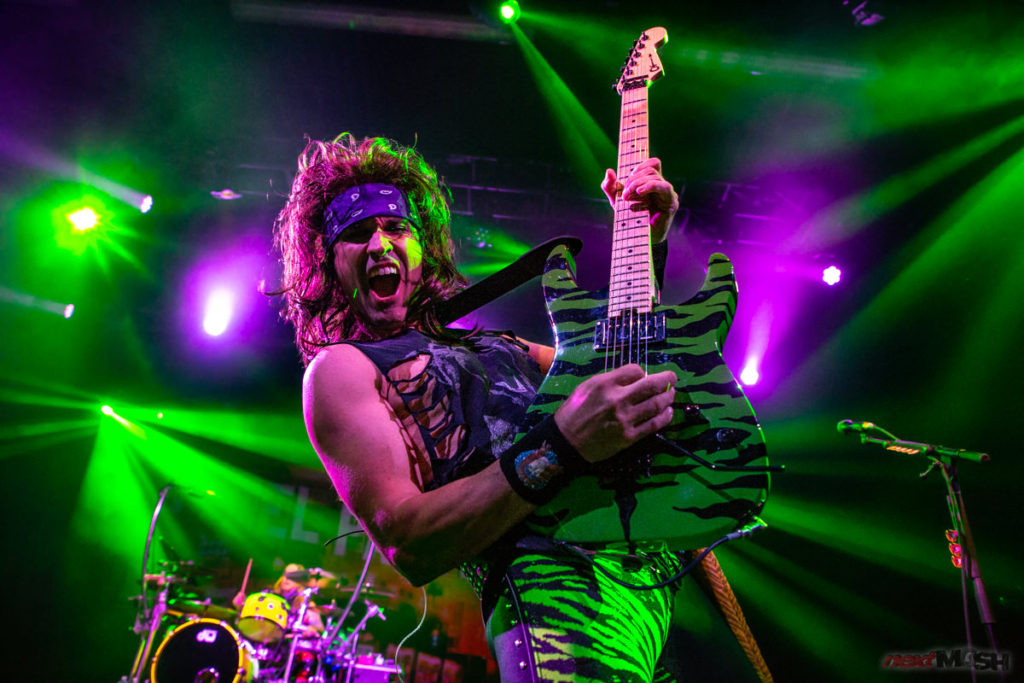 The concert/tour, as part of Steel Panther’s ‘Sunset Strip Live!’ trek, was in support of the band’s fourth studio album ‘Lower the Bar.’ The band would go on to release their fifth studio offering, ‘Heavy Metal Rules,’ exactly one year later, Sept. 27th, 2019.

Check out our photos from the NYC show in the gallery below.

Also Check Out: Blessthefall, The Word Alive, Ded, Thousand Below & A War Within at Gramercy Theatre (photos)