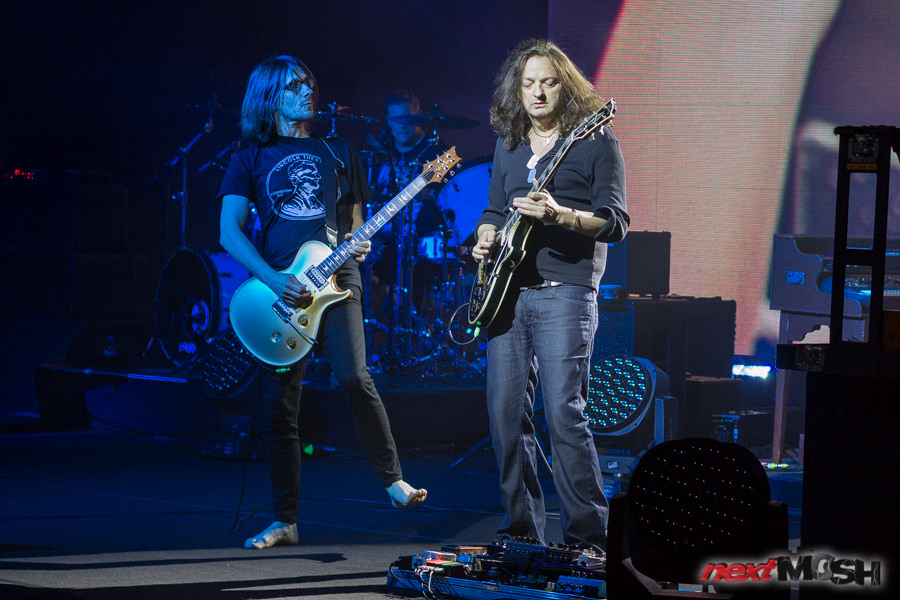 Check out photos from the Manhattan concert in the gallery below. 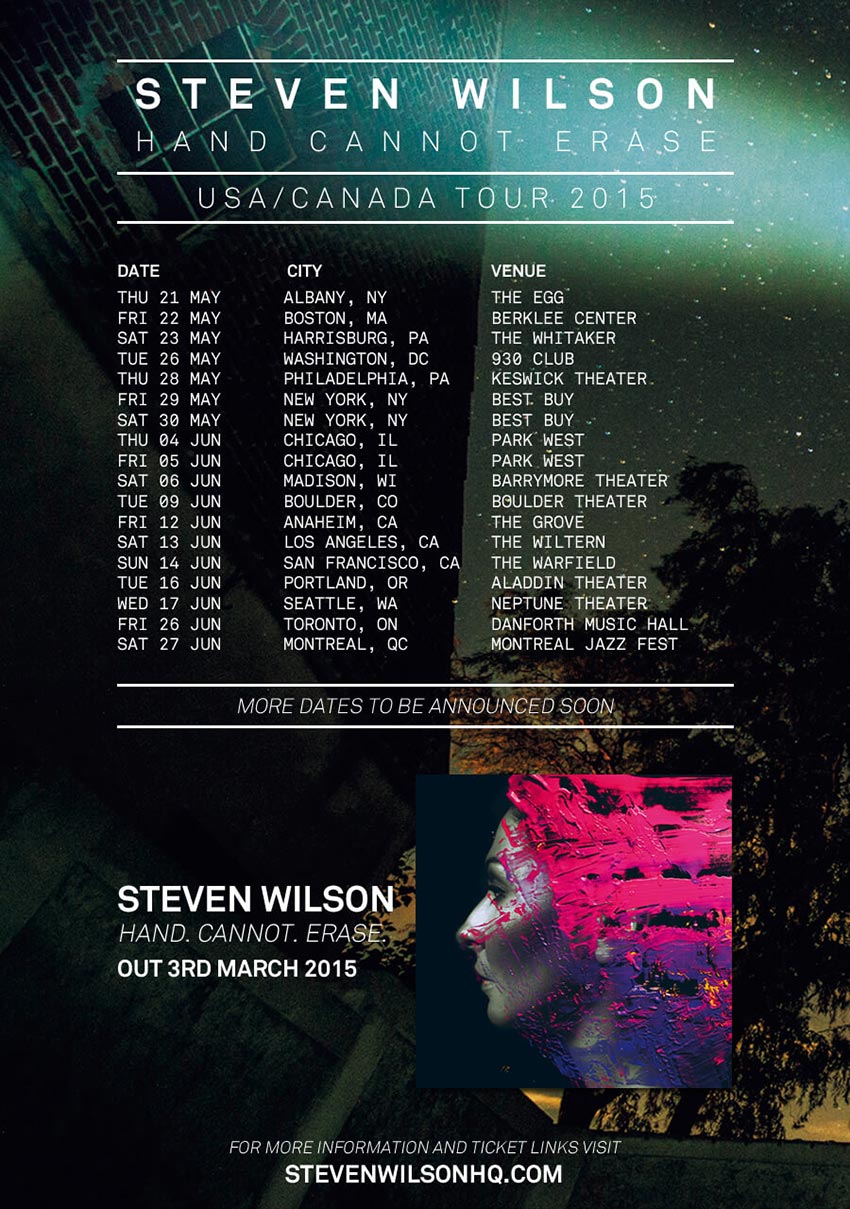 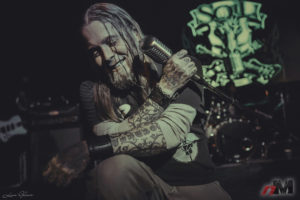 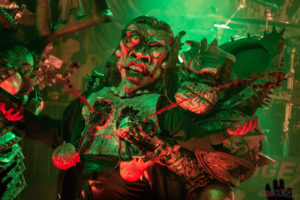 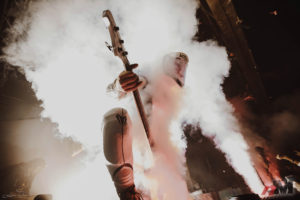