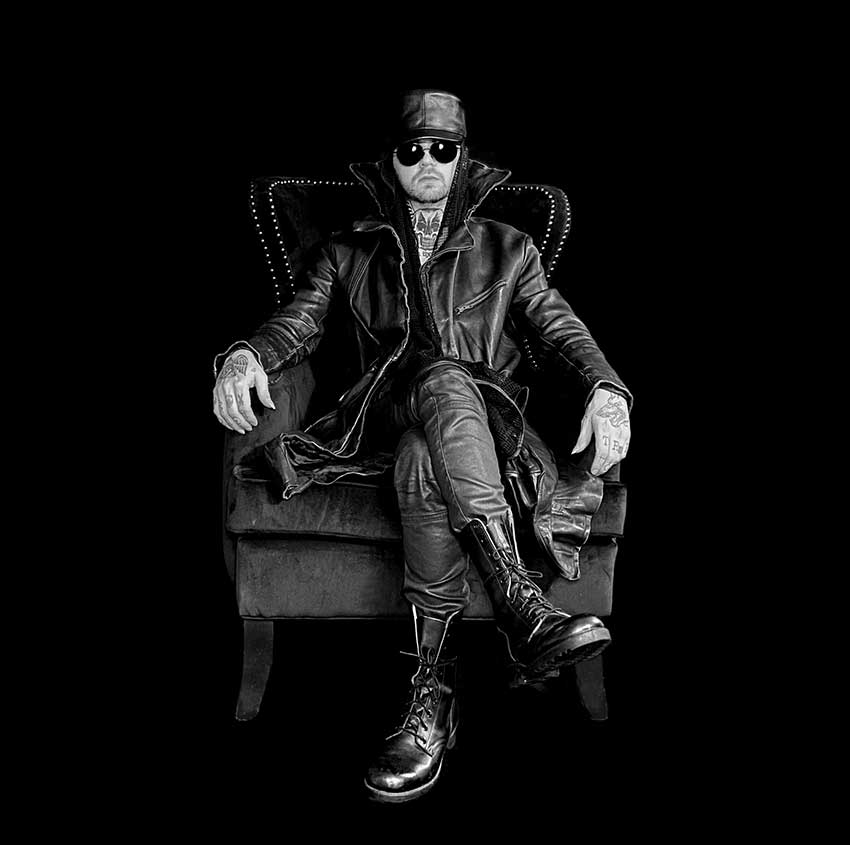 Synthwave act Gost has released his new single “A Fleeting Whisper,” which you can check out below in official music video form. The tune appears on Gost’s upcoming ‘Rites of Love and Reverence’ album, which drops on August 13th through Century Media (pre-order).

Gost explains, “’A Fleeting Whisper’ is an homage to not only navigating spirituality but simply being human. The uncertainty of life makes living both beautiful and terrifying. We all carry around so many similar insecurities and feelings of doubt in this modern digital age. A time in our history which promises ultimate connectivity seems, all too often, to leave many of us feeling increasingly disconnected and alone.”

He adds, “Music has always been a way for us to forget our differences and come together as a species. Personally, music has been the one true constant in my life and in many ways, the only true spirituality I have found solace in. Like a fleeting whisper, sometimes almost undetectable, music ties the events of my life together.”