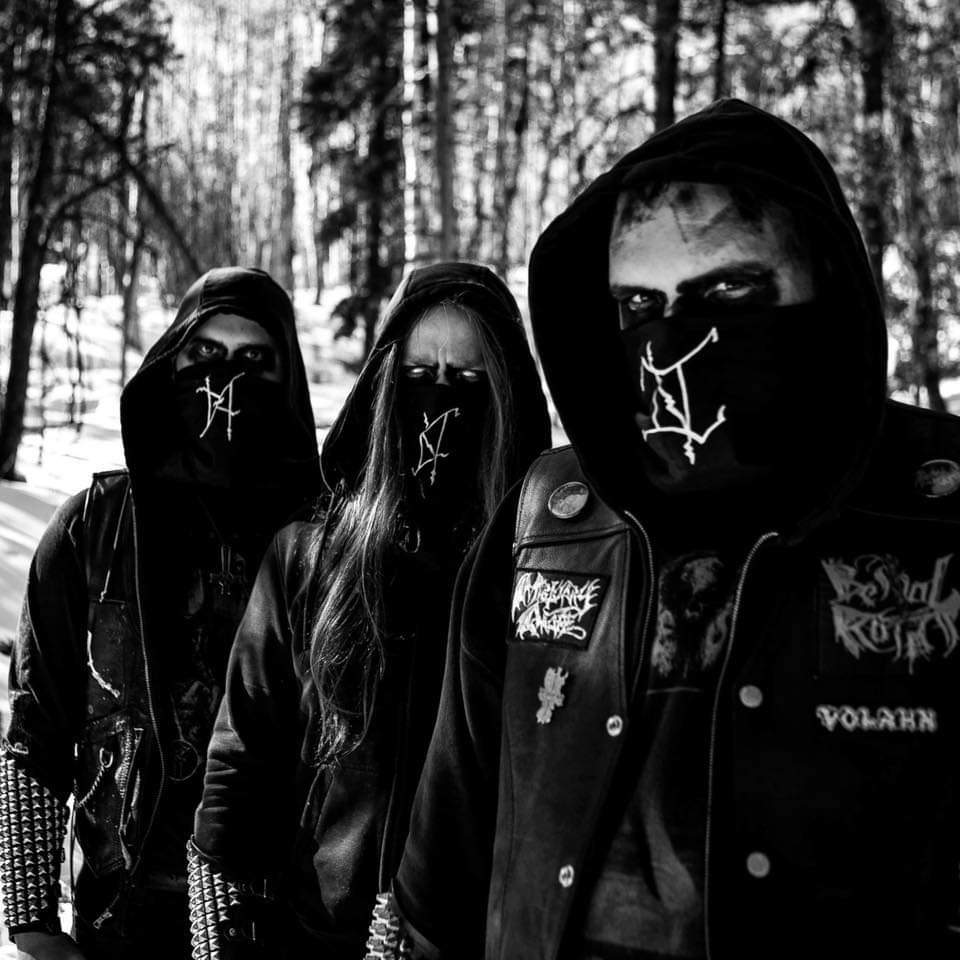 At forty-five minutes in length, the five songs captured on The Cyclic Reckoning showcases SUFFERING HOUR firing on all cylinders. The music on this album is more representative of the band’s core sound than on their previous material, with every member making their presence more known than ever. The new record also features the band sacrificing some of their technicality and chaos in favor of more atmospheric passages, as the band envisioned this record to be an unhindered display of negative emotion, seething or sombre. Based around themes of awakening, obsessions, and mental anguish, this is a natural continuation of everything that encompasses the band’s ideas on life, death and beyond. This is SUFFERING HOUR at their most honest and fierce.

Produced, mixed, and mastered by the band themselves, The Cyclic Reckoning features cover artwork by Artem Grigoryev and additional art by Timothy Greico, Lucas Ruggieri, and Cold Poison.