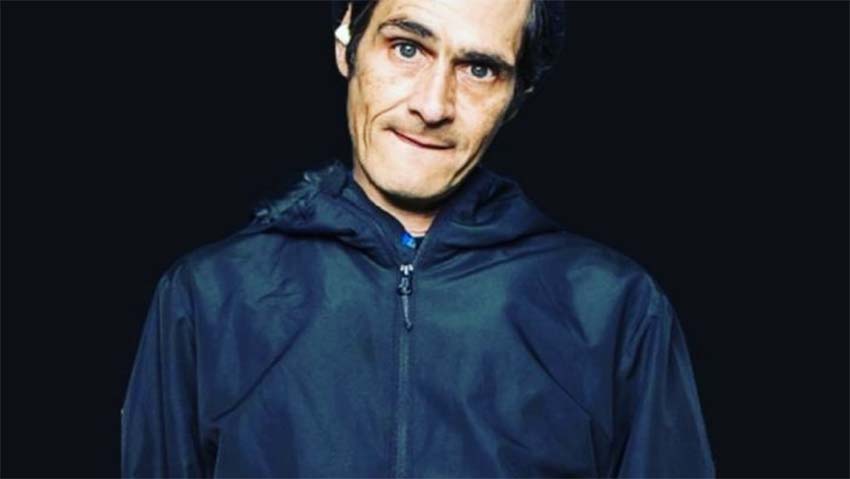 Eddie Sutton AKA Eddie Leeway of NYC-based hardcore punk/crossover thrash legends Leeway AKA Leeway NYC has been diagnosed with lung cancer. Eddie will start chemotherapy next week to fight a malignant mass that was found on the top right of his lung.

A GoFundMe campaign has been launched to help pay for some of his upcoming costs and expenses. The crowd-funding page states:

This campaign is a beginning to help Eddie cover some of his costs and expenses as he fights Stage 3 Adenocarcinoma. This is a form of lung cancer that can be aggressive and spread to other parts of the body, but we’ve already started scheduling chemotherapy at the end of the month because the sooner we bring the fight the better.

I spent a full week in the hospital getting all tests necessary and the doctors feel this can be treated. They at first found a malignant mass on the top part of my right lung which is the culprit that caused me pain for over 2 weeks before I walked into an ER…I didn’t have any healthcare at the time I’m now trying to acquire state healthcare (Medicaid) because this is going to be expensive even with healthcare

I need the help of my friends and family more than ever and I hope each of you know how much this means to me. I have a lot to look forward in life still and I don’t want to leave this world in such a condition

You can also hear the full story from Eddie himself via his just posted video podcast on YouTube (embedded below).