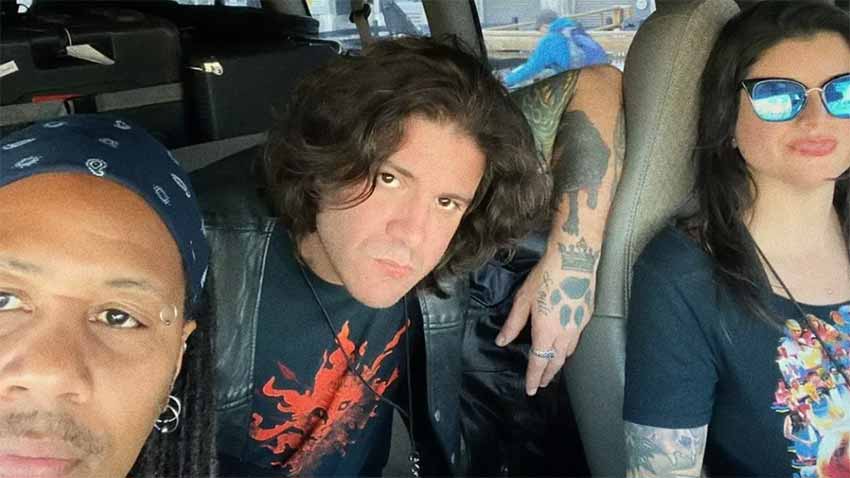 New York-based act Sunlord recently released their new single “Like a champion” in lyric video form — check out the clip below. The tune comes from the band’s latest album ‘222‘ released independently.

Here’s more info from a presser, “The recap / lyric video contains live footage and photos captured on their recently finished ‘Diabolical North American Tour 2022’ supporting Destruction and Nervosa across 26 cities between April – May.”

Frontman Alfonzo Ferraza adds, “On this occasion I thank my two band mates that were great road warriors and did an amazing job. One of the best tours of the band’s life with one of the best in the world. Also to celebrate, check out our Bandcamp for the downloads and for our first album which is back on sale after many years.”

Sunlord’s debut album, ‘The First One’, is now available once again at the band’s Bandcamp page here: sunlord.bandcamp.com.