Progressive death metal outfit Svengali will release their debut EP, ‘Nightmares Of Our Own Design,’ this Friday, March 6th (pre-order).

“Born from the mind of Exist (Prosthetic Records) bassist Alex Weber, Svengahli aims to chart a unique course between all that progressive death metal and eccentric progressive metal has to offer when combined together,” says a press release regarding the effort.

Ahead of ‘Nightmares Of Our Own Design”s unleashing, the band have made the effort available in full online.

Alex Weber comments on the origins of the material on ‘Nightmares Of Our Design’: “I had written these tunes with potentially using them for Exist in mind but they ended up turning out slightly different than what we’ve been musically doing. I had been considering starting my own project for quite some time but I didn’t fully decide to start the project until about a year ago and didn’t decide on the name until earlier this year. Some of the original ideas for these tunes came as earlier as 2015 but I didn’t fully finish these tunes until a little less than a year ago.” 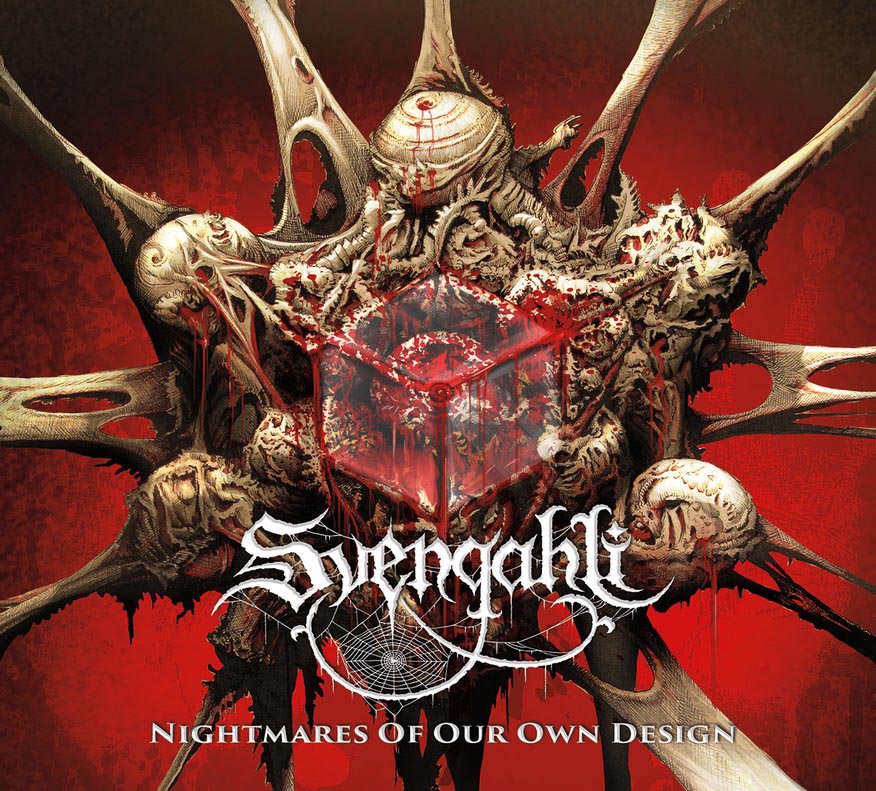