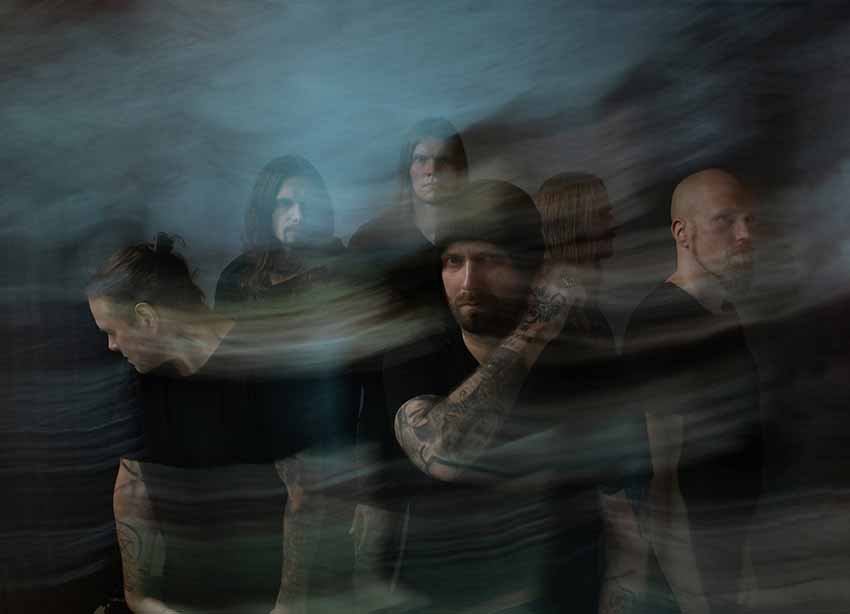 Finnish death-doom metallers Swallow the Sun have announced a 2021 U.S. tour in support of their upcoming full-length offering through Century Media Records, ‘Moonflowers’ (out November 19th – pre-order). The band will be trekking the U.S. beginning November 20th in Mesa, AZ and wrapping on December 19th in West Hollywood, CA — all dates are listed below, support will come from Abigail Williams and Wilderun. 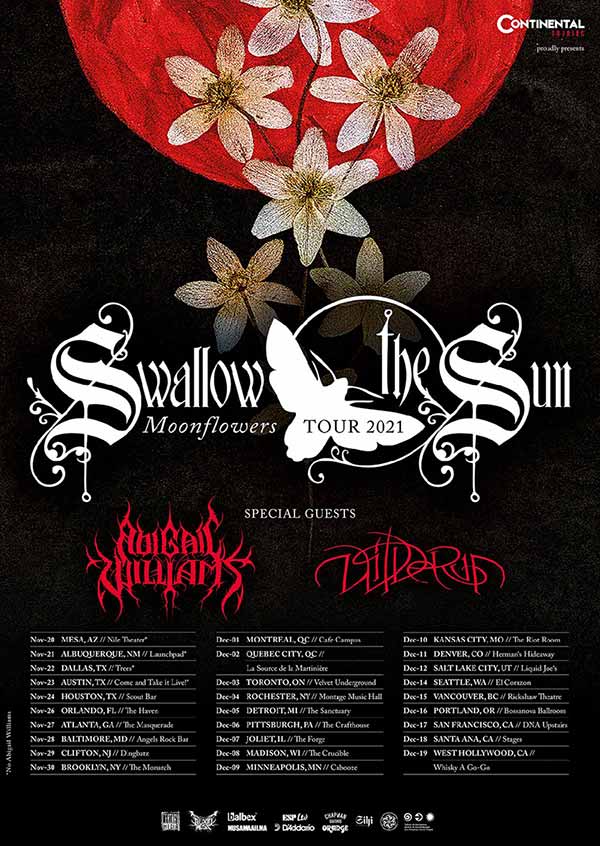