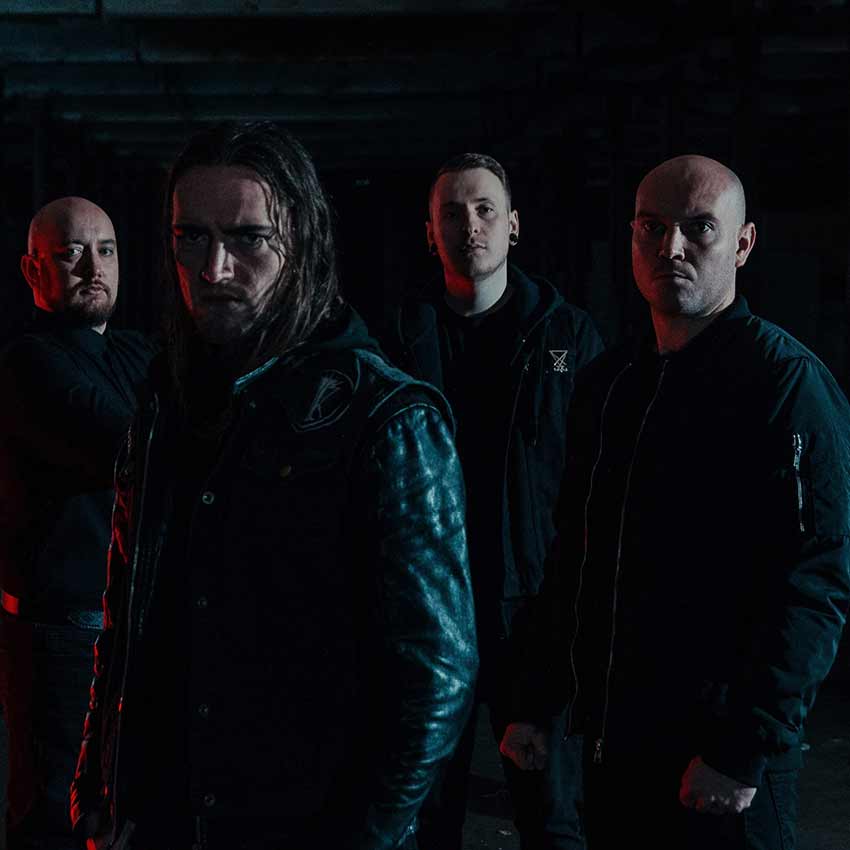 Metal Blade Records is proud to announce the signing of British death metal band, Ingested, to its global roster. The flagbearers of modern UK death metal recently celebrated the band’s 15th anniversary, as well as the 10th anniversary of their sophomore effort ‘The Surreption’ with ‘The Surreption II,’ a complete re-recording of the album earlier this summer. As the band prepares their Metal Blade Records debut, fans can check out the Ingested livestream from 2020 on their official YouTube channel here: [LINK – embedded below]

Vocalist Jason Evans comments: “Metal Blade Records is a legendary label, with a roster of legendary artists and we are very proud to say that after 15 years as a band, we now stand amongst them. We are super excited about this next step in our journey and can’t wait to bring you more music, more videos and more shows than ever before, worldwide. Welcome to the Metal Blade era of INGESTED!”

Ingested was founded in 2006 in Manchester, England and have since toured extensively with Cannibal Corpse, The Black Dahlia Murder, Nile, Carnifex, Revocation, and have been seen on European festival stages including Summer Breeze Open Air. The band earned Billboard chart entries in 2018 with their album ‘The Level Above Human,’ including: #35 Independent Albums, #16 Hard Rock Albums, #135 Top 200. The band saw chart action again with their 2020 release ‘Where Only Gods May Tread’ including #4 Current Hard Music Albums, #10 Top new Artist Albums, #139 Billboard Top Albums and #15 on the UK Rock & Metal Albums, and #50 UK Independent Albums chart. With an already extensive release and touring history, Ingested are eagerly anticipating an exciting new era as part of the Metal Blade Records roster.