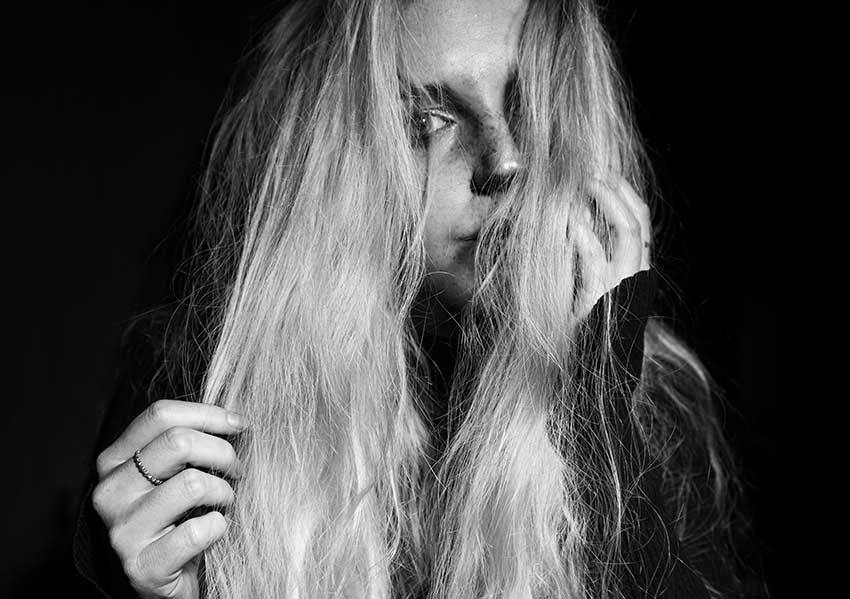 Scandinavian multi-instrumentalist Sylvaine is now releasing a brand new vocal play-through video for the song ‘Mørklagt,’ taken from her latest release “Atoms Aligned, Coming Undone.” The clip can be seen below.

Sylvaine comments on the video: “I have gotten so many questions about my screaming voice over the years. leading me to finally make a video on the subject. Using the track ‘Mørklagt’ from my latest album “Atoms Aligned, Coming Undone,” I created a vocal play-through, touching upon the main basis to achieve good singing technique and some tips that can be used to practice screaming on your own in a safe manner. Hoping this can be useful for people out there who want to find their own voice, as well as those who just happen to be curious about the subject!”

In further news, Sylvaine is happy to announce that she will start giving online vocal classes/lessons. More information and sign up instructions can be found HERE.

Last year, Sylvaine was nominated for a Spellemannprisen, often referred to as the Norwegian Grammy Award, for her 2018 full-length ‘Atoms Aligned, Coming Undone.’ Sylvaine is the very first woman ever to be nominated in the Metal category of the award since the Spellemannprisen’s inception in 1972. 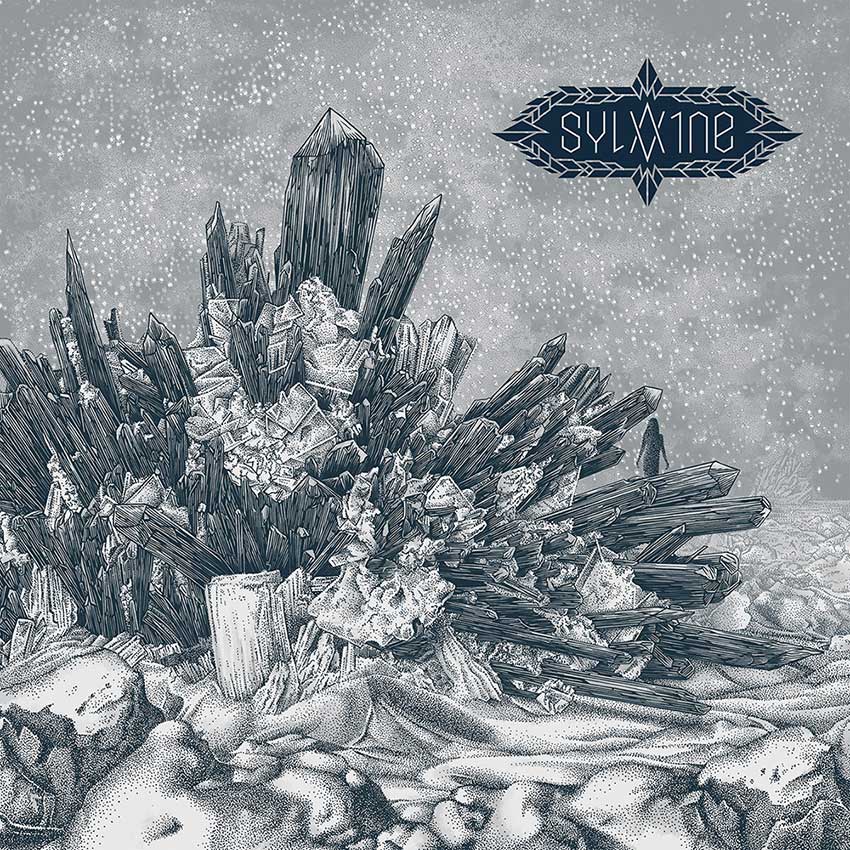