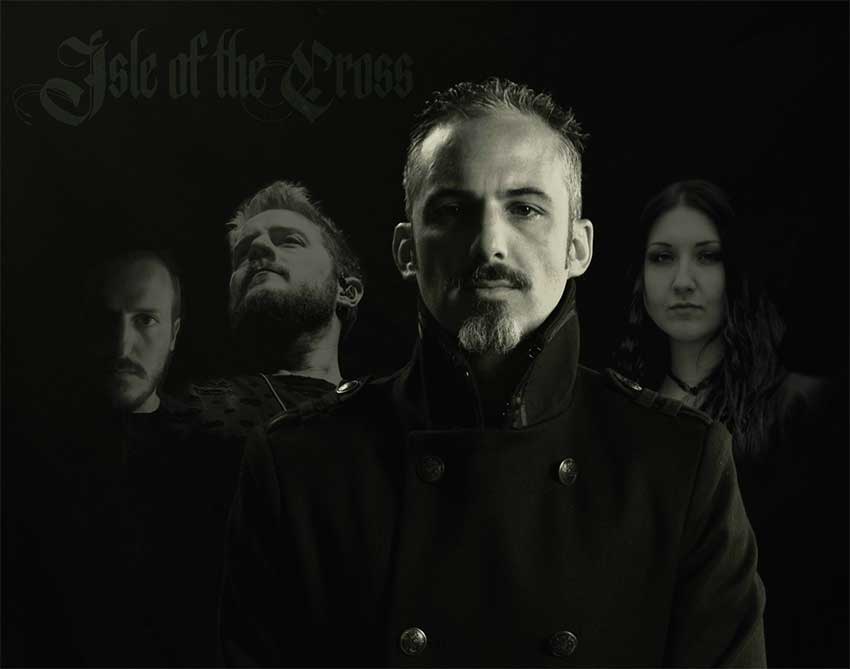 California avant-garde death metallers Isle of the Cross have unleashed a new music clip for their tracks “The Wolf, Pt I. Invocation” and “The Wolf, Pt II. Sanctuary” from the act’s recently released debut full-length album on Rockshots Records, ‘Excelsis.’

Here’s a message from the band:

“The two ‘Wolf’ tracks take a little diversion from the storyline on the album in order to pay homage and deliver a message to a small parish that celebrated its 50th anniversary this year.

‘The Wolf, Pt I. Invocation’ is an octagonal ritual where the leader welcomes and initiates the obliteration of the innocent minds of children. ‘The Wolf, Pt II. Sanctuary’ is a direct message to the small parish previously mentioned and quite timely as they celebrate their 50th anniversary this year. Though it truly is a universal message to all leaders and followers of religious sects and cults who are so violently overcome by their own self-righteous pride and arrogance; having a form of Godliness and blindly believing through their own willing enslavement that they are actually ‘serving God.’ One of the cardinal sins in the world and one radicals’ are highly fond of, is the brainwashing and tormenting of an innocent mind; especially that of a child. Though redemption is never too far of a reach for any of us and so of utmost importance is the closing monologue.” 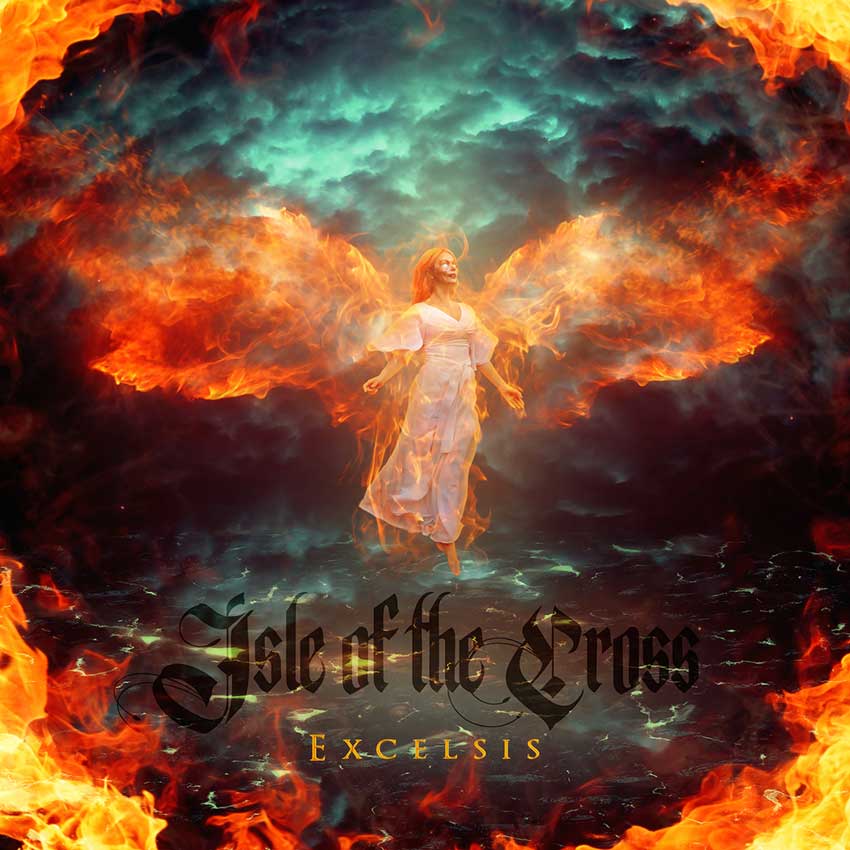