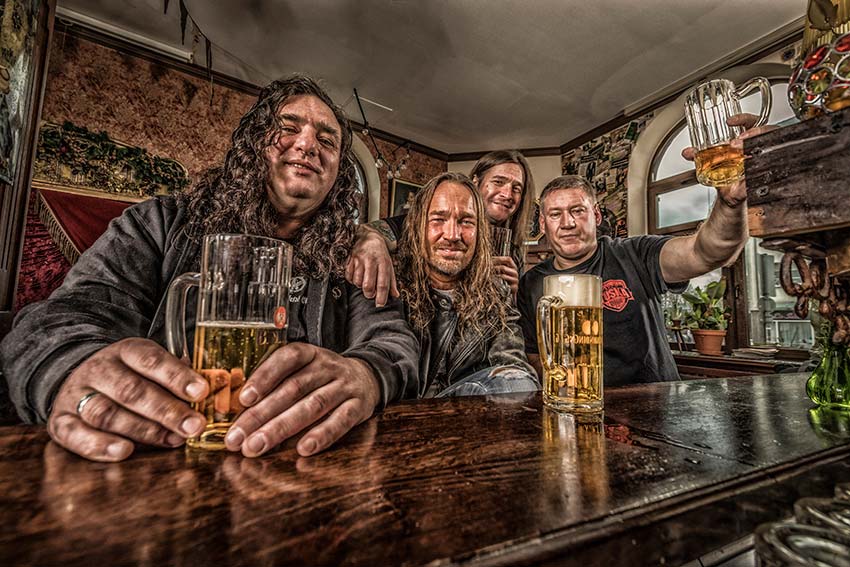 German thrash metal vets Tankard have announced a special live/virtual concert event to be held on Saturday, October 24, 2020. The show will take place at the Groove Bar & Lounge in Cologne, Germany, and will see the band being filmed by six cameras.

A very limited amount of in-person tickets (specifically 80) are being sold to the concert due to obvious reasons, and those who are not able to attend will be able to catch the online stream via Facebook

George, the owner of the Groove Bar, says: “We are very happy to announce the concert with true Veterans of Thrash Metal: Tankard!”

Buffo, manager of Tankard, adds: “Raise your Beer – Tankard will rock the Groove Bar! The show will probably sell out quickly, so we will also bring the show to you via a multi-camera livestream!”

Check out the gig flyer below. 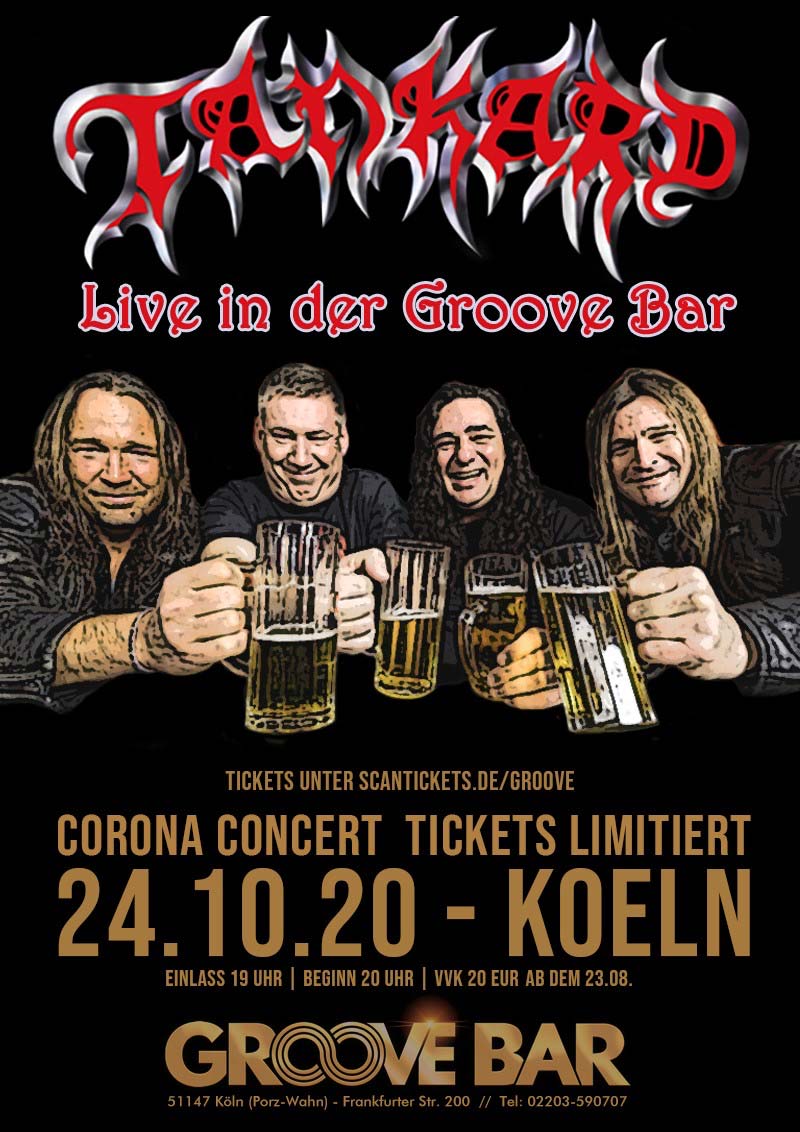