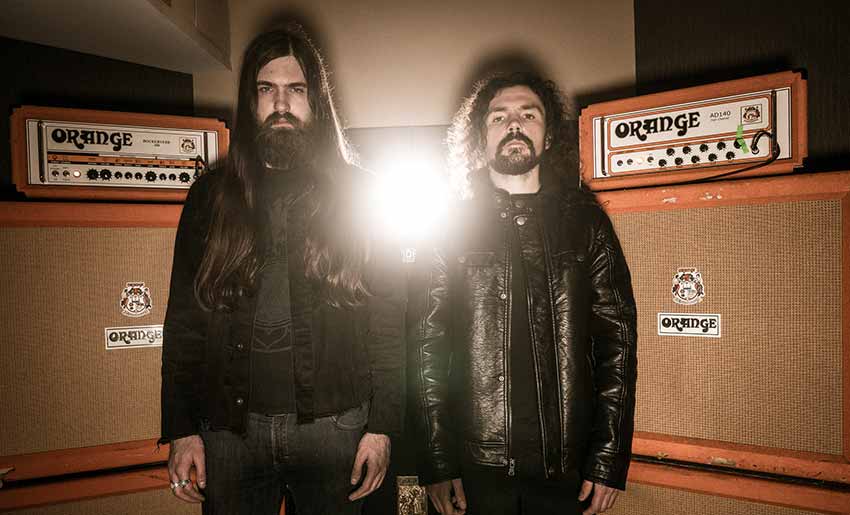 Iowa act Telekinetic Yeti – consisting of Alex Baumann on guitar and vocals, plus Rockwel Heim drums – have announced several new tour dates surrounding their performance at ‘Desertfest’ in NYC on May 15th. See all upcoming shows below.

“We are more than thrilled to be included on such a heavy festival featuring some of our favorite bands,” comments Baumann regarding the band’s upcoming set at Desertfest NYC. “And although we are looking forward to playing shows again in general, we can’t wait to perform songs off of the new album in front of a live audience.”

Telekinetic Yeti are hitting the road in support of their recently announced forthcoming release titled ‘Primordial,’ which comes out on July 8th through Tee Pee Records (pre-order). Stream fresh video single “Ancient Nug” after the tour dates below. 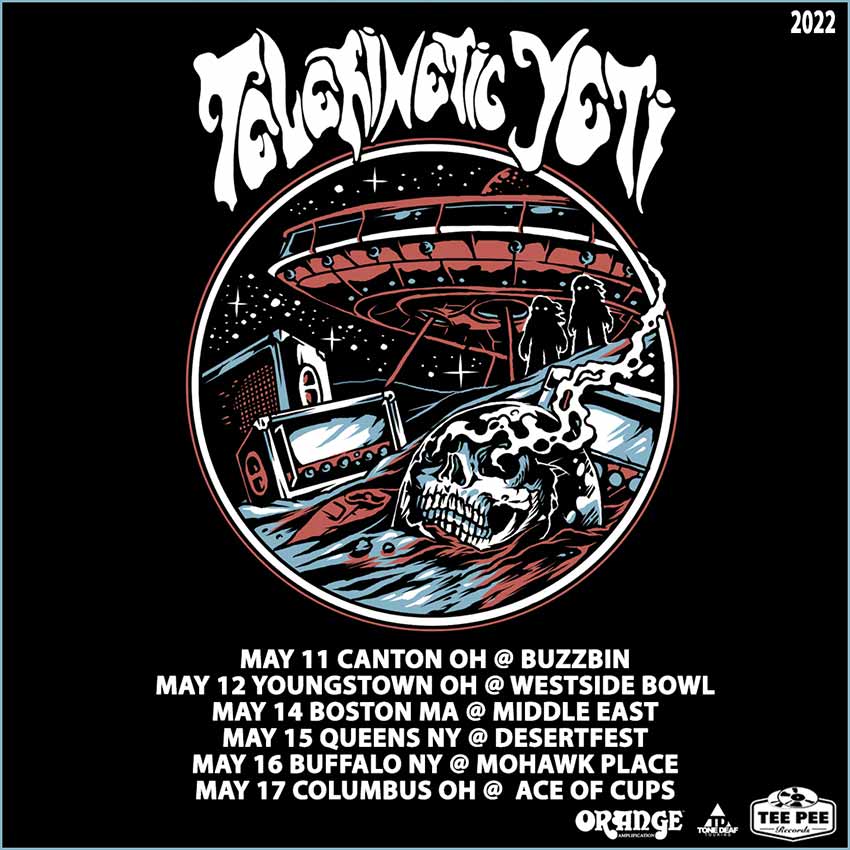