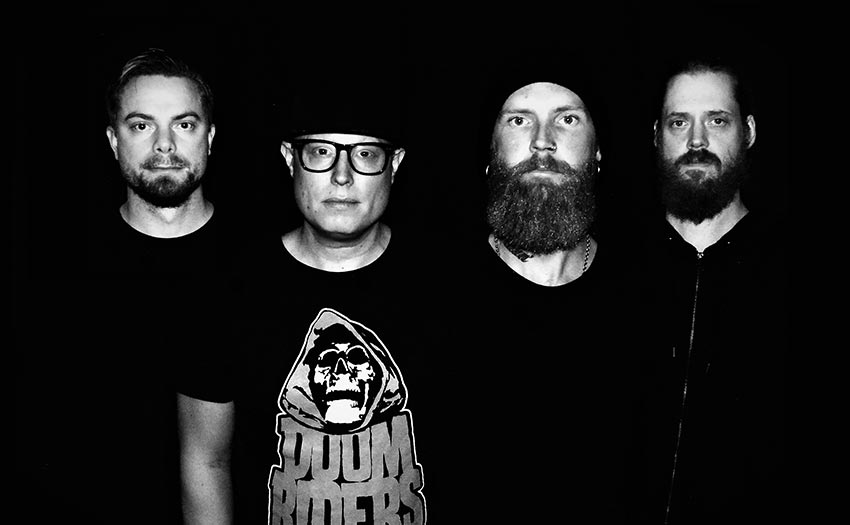 Swedish doom metal band Temple have released their song “Funeral Planet” via Bandcamp. The song is from their upcoming album of the same name which will be released in November via Ozium Records. The album is set to be released on digital, compact disc, vinyl and streaming.

The band commented, “It feels amazing to finally be able to release a song from the album, the title track Funeral Planet felt like the perfect choice.”

Listen to the song here: [LINK – embedded below] 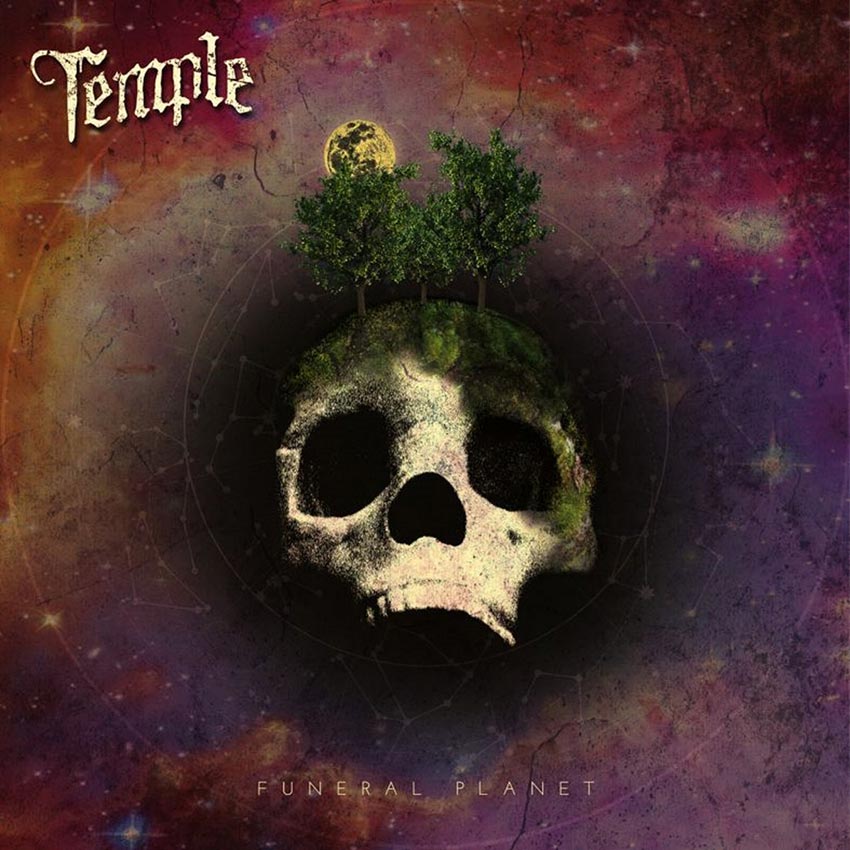