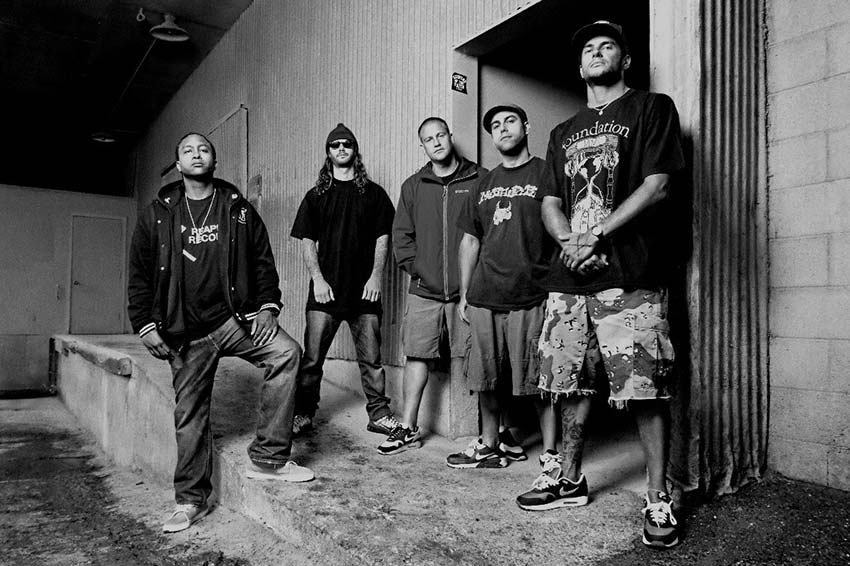 The album will be available on 180g heavyweight vinyl and will include reworked artwork, a four page LP-booklet with liner notes and exclusive, never before seen photos.

Could very well be the most important record Terror has made in our 20 years. This was more than music. It was a movement. From the art, to the lyrics, to the songs and the all-around vibe surrounding this release. It was a super special time for Terror we won’t forget.

A lot has changed in 10 years but one thing that hasn’t is the life these songs and this album still have. This record brought so much energy and momentum to the band and we thank everyone who made KOTF such a special piece of Terror.

See the track listing below. 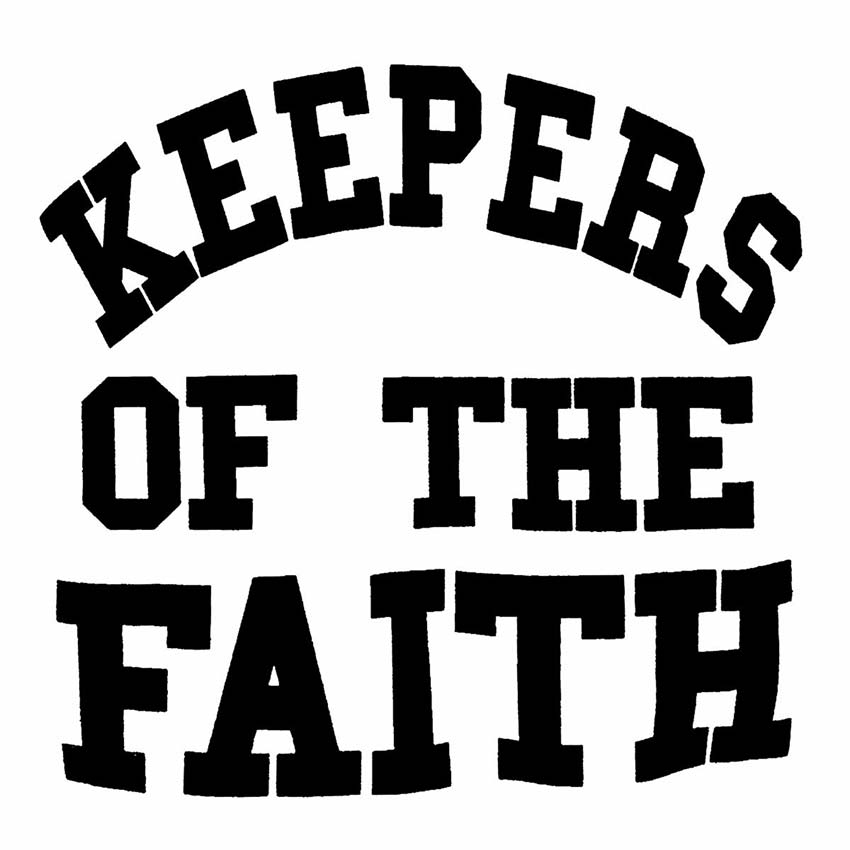