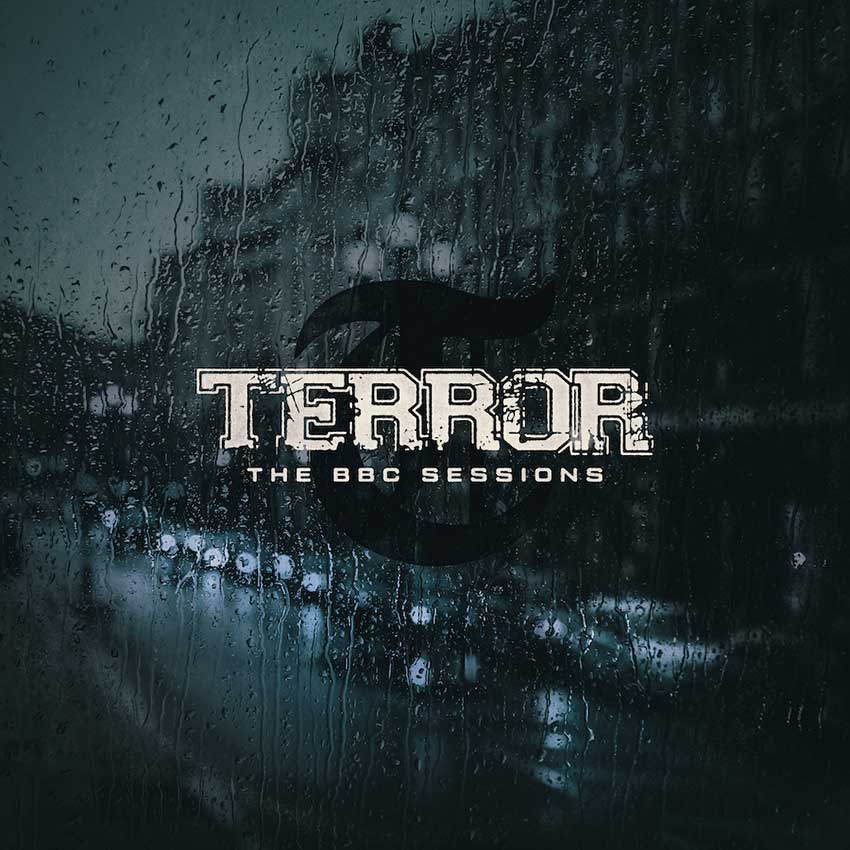 Legendary hardcore group, Terror, announced the release of ‘The BBC Sessions’ today in partnerships with Velocity Records and Equal Vision Records. Recorded in the mid-2000s, the band rips through four tracks from their early catalog. The EP, now available on 12” vinyl here, features “Better Off Without You” and “Push It Away” from ‘Lowest of the Low,’ as well as “Keep Your Mouth Shut” and “Overcome” from ‘One with the Underdogs.’ Terror has also announced their next live show is happening on September 23rd in Los Angeles with Comeback Kid, Drain, and more.

Speaking on the release, Scott Vogel says, “When we posted this BBC session on the StickTight.LA site, we got a lot of feedback that people would love this recording on vinyl, and we agreed. This is a very cool piece of the Terror history. Thanks Velocity Records for making this happen.”

‘The BBC Sessions’ Tracklist:
1. Better Off Without You
2. Keep Your Mouth Shut
3. Overcome
4. Push It Away