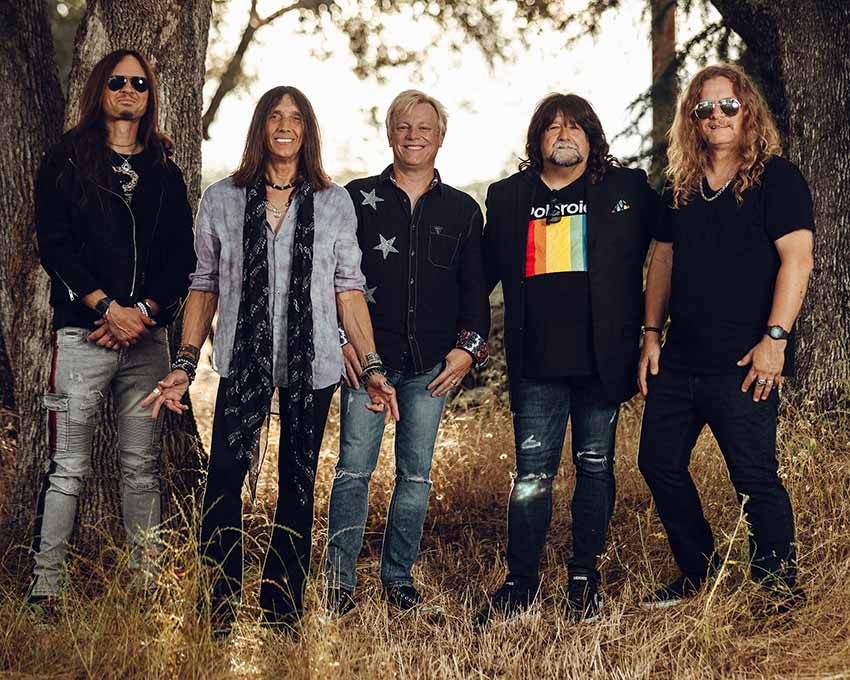 Rock legends Tesla have announced their return to Las Vegas, NV for a special five-night residency that celebrates their 36th anniversary. The series of gigs kick off March 17th at House of Blues Las Vegas at Mandalay Bay Resort and Casino on the Las Vegas Strip. See the full schedule below.

Here’s more info from a presser, “During their exclusive five-night run of shows, Tesla will touch all sides of their unique discography including the heavier edge of electric songs like “Modern Day Cowboy”, “Hang Tough” and “Edison’s Medicine”, as well as their acoustic driven songs such as “Signs” and “Love Song” (two Top 10 Billboard charting hits).”

“We are very excited to be able to perform consecutive nights residing at the same venue because we plan to dig into our catalog and change up our set lists for each show,” comments Frank Hannon, Tesla lead guitarist. “This will make it interesting for our loyal fans who will attend in the spectacular city of Las Vegas!”

“We, in TESLA, are very excited to be doing our very first ever residency in Las Vegas, of all places, where Elvis did his residency,” adds Brian Wheat, Tesla bassist. “We look forward to bringing the legacy of TESLA’S music to you all!” 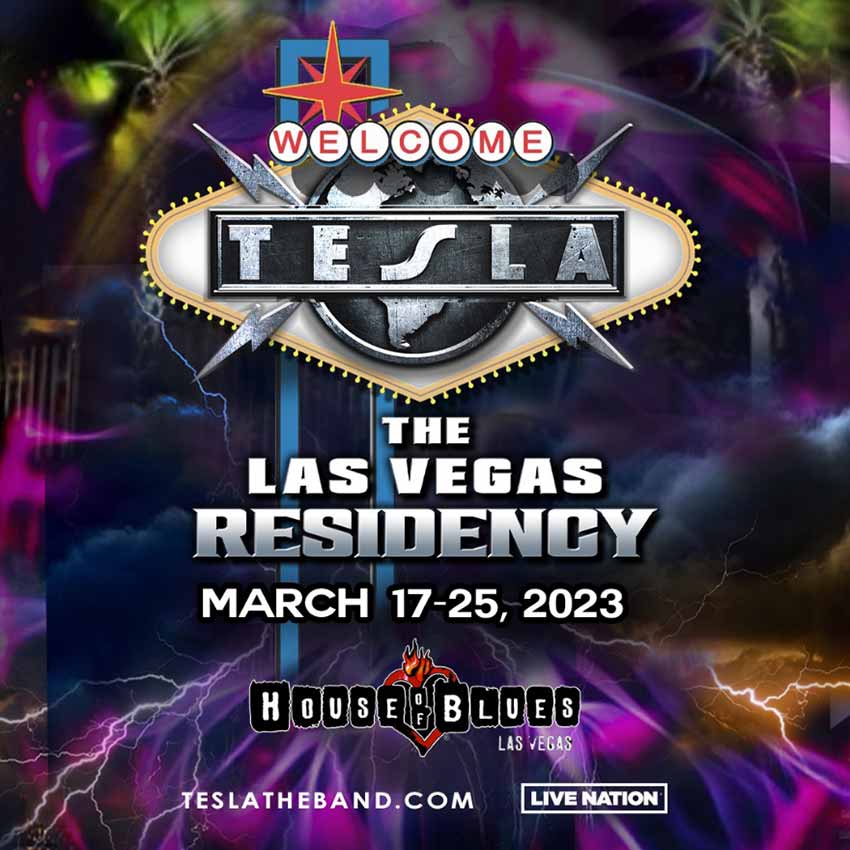