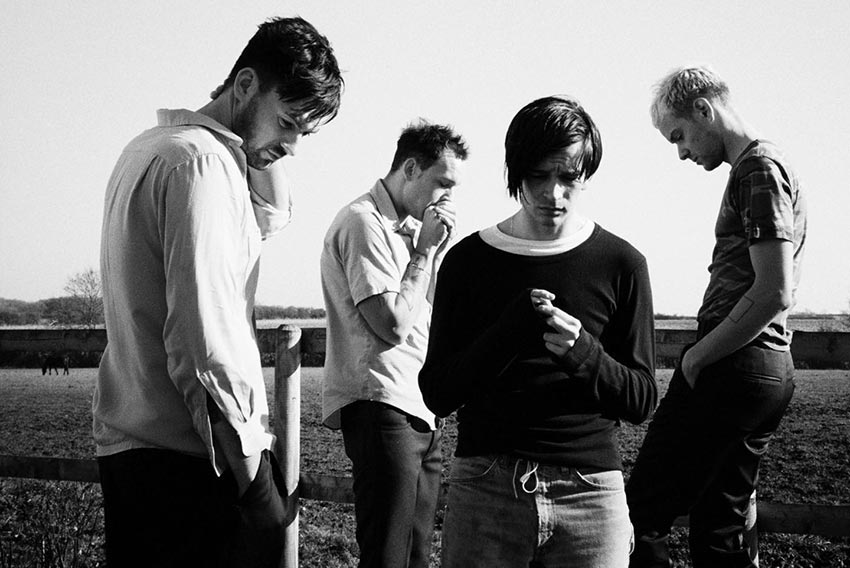 English pop rockers The 1975 have announced the cancellation of all previously confirmed touring for this year.

In a statement released earlier this morning, the band said:

We are really sorry to announce that we have made the decision to cancel all scheduled touring for 2021.

These are incredibly difficult times for a lot of people, and until we can be sure that we will be able to play shows in a way that is safe for our fans and crew, we have decided the best course of action is to cancel our touring so that, where possible, everyone can get their tickets refunded sooner rather than later.

We’re currently making a new album and look forward to seeing you all at a show as soon as it is safe to do so.

For information on refunds for Finsbury Park please go to your point of purchase.

Stay safe and look after each other.