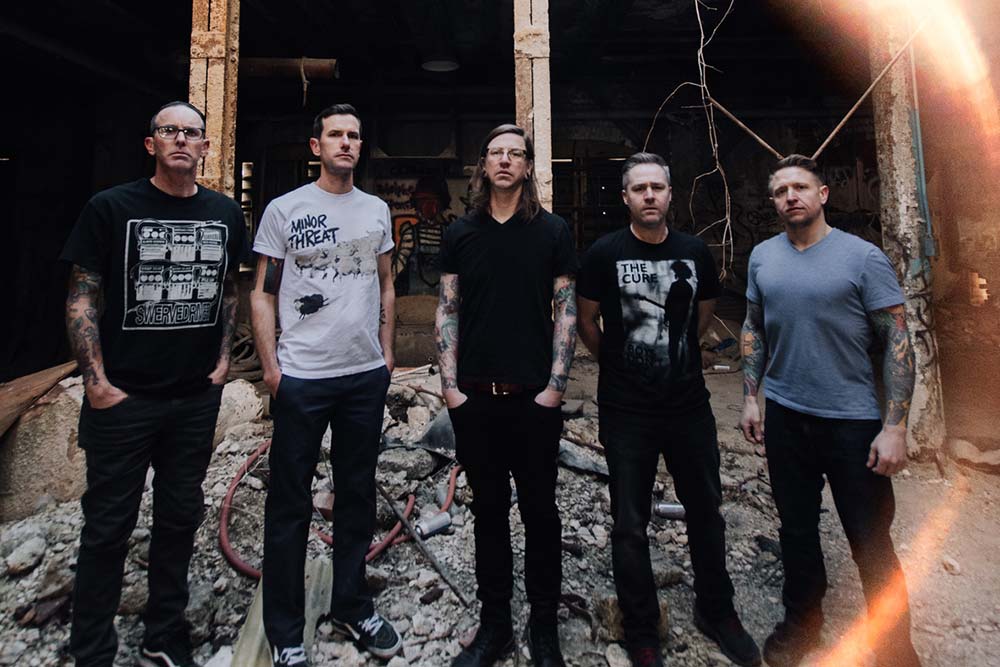 The Beautiful Mistake have dropped their new single/video “East of Eden,” which appears on the band’s new 5 song EP, ‘You’re Not Broken. I Am’ (out March 27th)

(“East Of Eden”) is about losing yourself and dealing with feelings of abandonment and loss. [Director] Andy Lara really envisioned shooting in the desert with visuals that show decay, loneliness, and a never-ending expanse of emptiness. Beau Burchell really captured the emotional highs and lows on the track with some of the heaviest music we’ve ever made.

Check out the video below.

The band are also set to play ‘Furnace Fest‘ in Birmingham, AL in September.