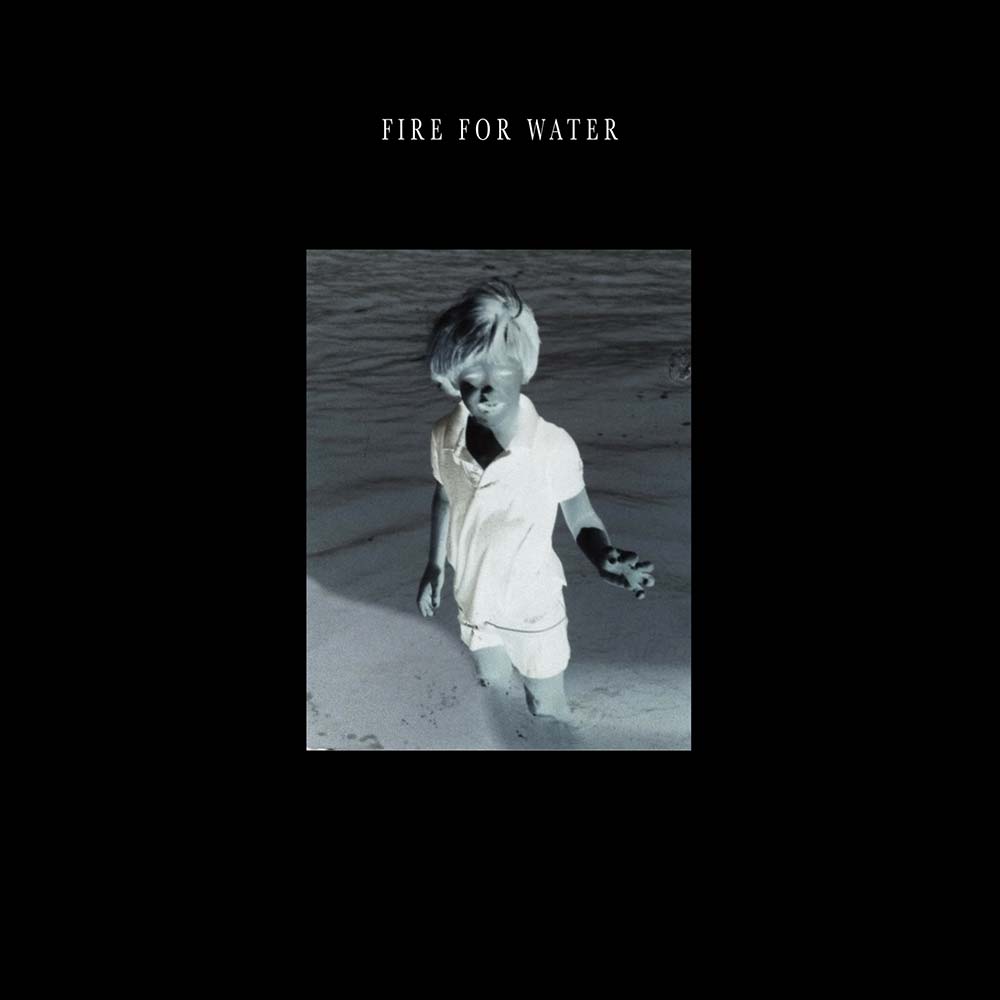 Greg Puciato of The Black Queen and The Dillinger Escape Plan fame is planning to release his debut solo album, ‘Child Soldier: Creator of God,’ this summer through Federal Prisoner.

Today, the singer has premiered (via Revolver) the official video for his single “Fire For Water,” which was produced by Nick Rowe (Vampire Weekend, Haim) and mixed by Steve Evetts (The Dillinger Escape Plan, The Cure). Check out the clip below.

“The video was edited and directed by Puciato and fine artist Jesse Draxler, Puciato’s Federal Prisoner co-founder,” explains a press release. “Puciato played all of the instruments on the song with the exception of drums, which were done by Chris Pennie (the last original material the pair worked on together was The Dillinger Escape Plan’s 2004 Miss Machine), who also contributed additional programming.”

“I started writing in May or so of 2019, for what I thought would be the next Black Queen album, except that’s not at all what came out. So, just like with everything else that’s been born from necessity, it felt like the right time to create a home for anything that I do that didn’t fit neatly under any other existing roof. The misfits needed a place to go,” comments Puciato. “This particular song came out really quickly. I guess it’s me reclaiming and owning the abrasive part of me. This whole album is, in a way, a very extreme statement of ownership.”