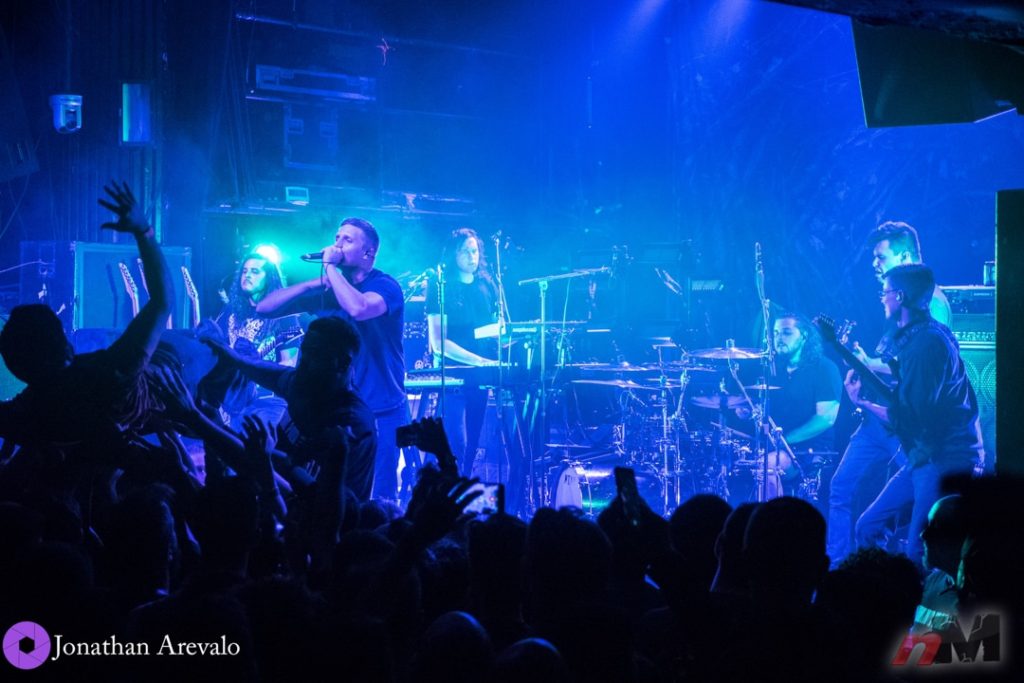 A presser states, “The band’s third and final livestream of the quarantine age serves to commemorate the ten-year anniversary of their heaviest offering to date performed in one set for the first time… and the last.”

The Contortionist guitarist Cameron Maynard comments, “It is beyond exciting to announce the latest livestream concert because it goes back to our old catalog, including songs we haven’t ever played. Rehearsing has proven arduous on the hands and brain, but we have been waiting years for this chance to ‘throw it back’ to the early days of the band. The nostalgia of hearing, celebrating, and representing this music again, a decade later, is it’s own challenge for us, but it is even more cathartic for the band to attack this music with a fresh fervor and perspective on the record that launched THE CONTORTIONIST.” 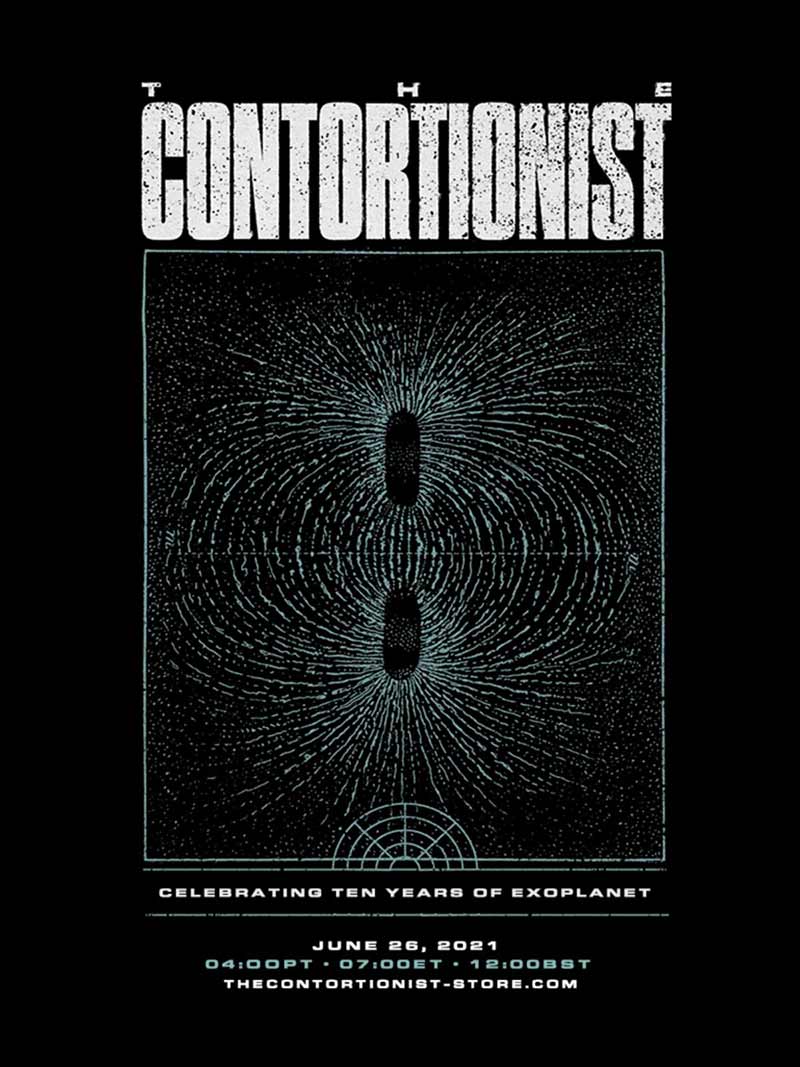