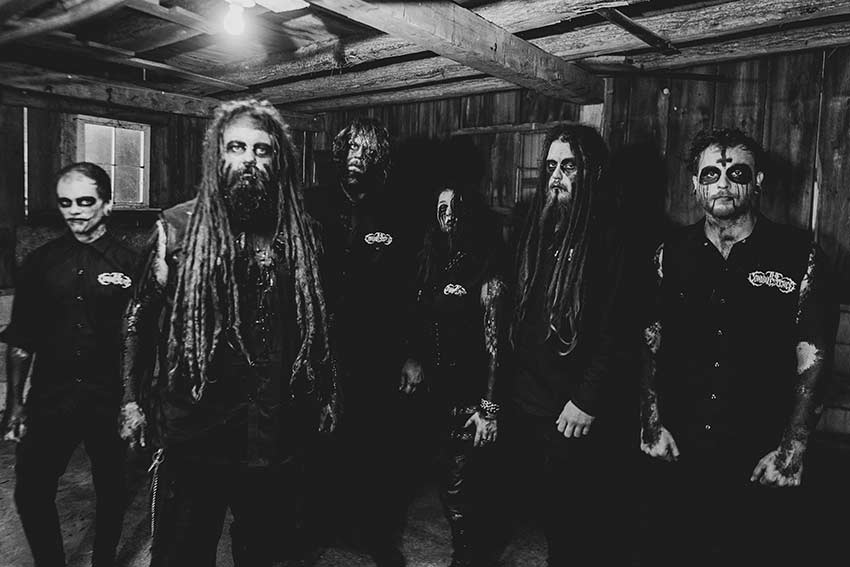 Toledo, Ohio symphonic metalcore/deathcore crew The Convalescence have uploaded a re-recorded and re-issued version of their single “The Human Disease,” check out new track, titled “The Human Disease 2.0,” via Legend Recordings below. The band have also announced a slew of dates to celebrate their 10th anniversary — those shows can be found at the end of this post.

“Working with producer/engineer John Burke of Vibe Studios in Ohio as well famed Christian Donaldson of Cryptopsy and more fame to handle the mixing and mastering duties,” says today’s reveal. “The Convalescence has proven they are here to stay as a staple in the modern heavy-metal industry. You can watch the new streaming video for “The Human Disease 2.0” here!”

Vocalist Keith Wampler adds, “We wanted to do something special to celebrate The Convalescence being a band for 10 Years, We have the tour coming up later this Summer but we wanted something more than that. We decided to go back and re-record “The Human Disease” from our 2014 release “The Process” with the current band members. We picked this song because it was the first single released that got some real attention and started drawing in a whole new fan base, To us it represents a crucial turning point in this band’s history. People have been asking us to play it again live, some asked us to remake it, and this seemed like the perfect time to do so. We recorded the song with Producer John Burke. John was the Producer who recorded the song the first time around as well as a lot of our other music so it was the obvious choice to go back and work with him on this track. Christian Donaldson Mixed and Mastered this version, and we chose the release date of May 14th because it is the 10 Year Anniversary of our 1st ever live performance.”