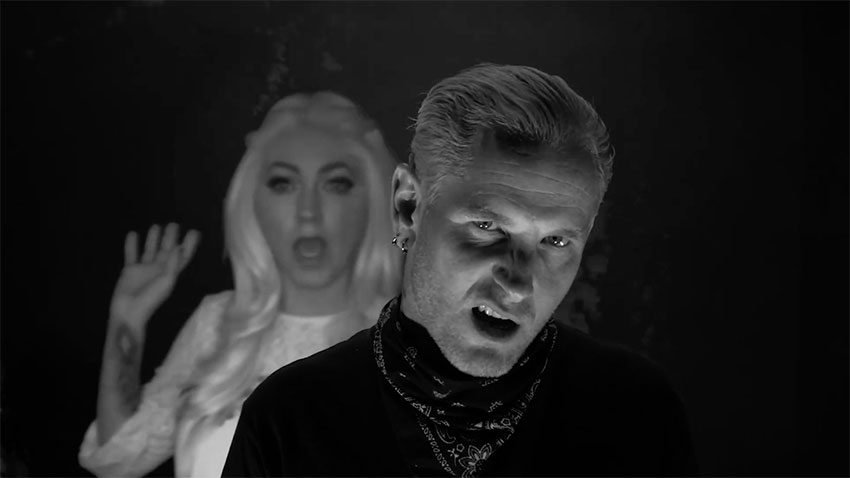 The fresh cut is from the band’s impending new record ‘Tell Your Girls It’s Alright,’ which releases through Rumble Records on August 20, 2021 (pre-order).

The Dead Deads previously released a video for “In For Blood.”