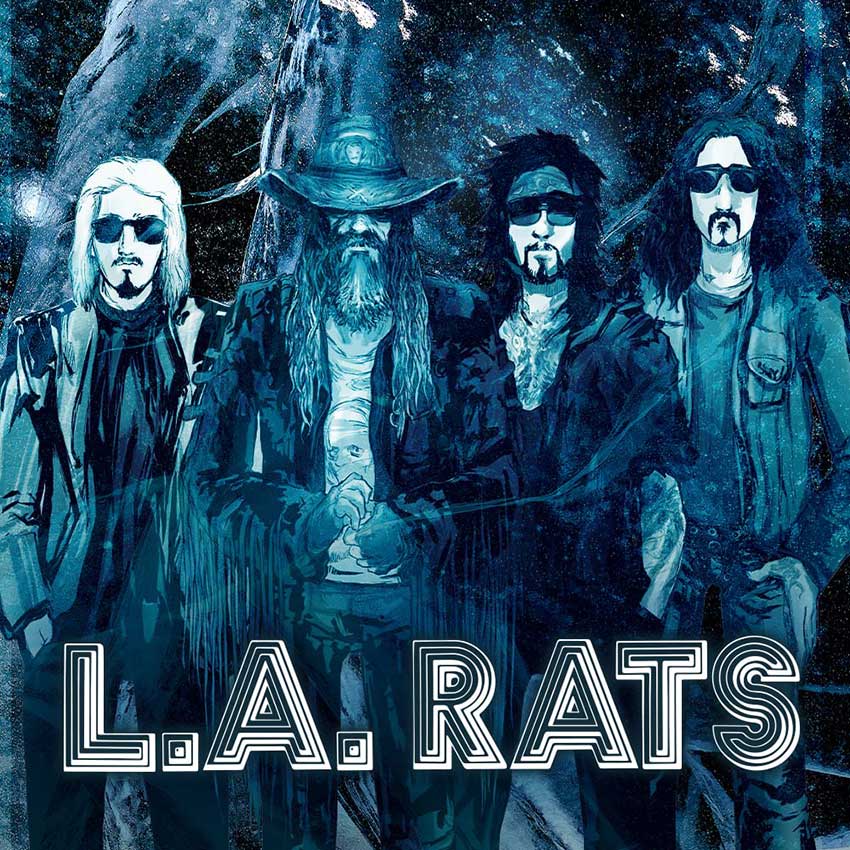 The song appears on the soundtrack to the forthcoming Netflix movie ‘The Ice Road,’ which stars actor Liam Neeson and starts streaming on June 25th.