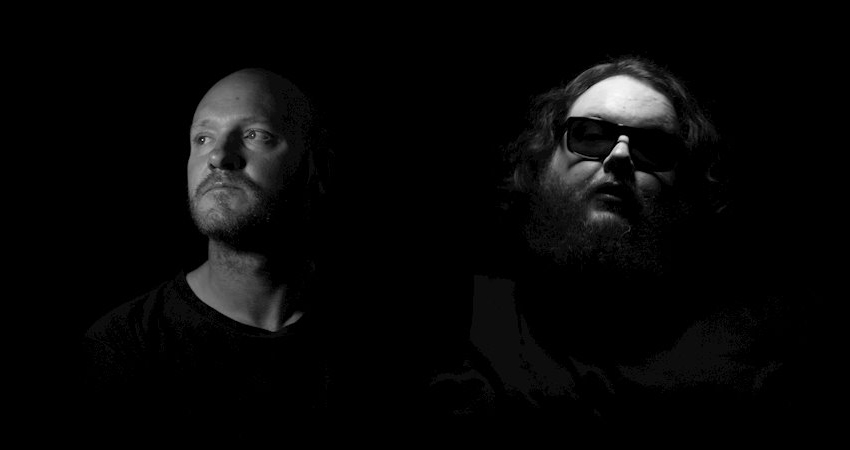 La Crosse, WI-based blues rock duo The Deathless Dogs are getting ready to drop their brand-new, self-produced EP, ‘Five Across the Eyes,’ tomorrow, November 11th (Veterans Day). As a special treat, you can check out the fiery five-track effort in full below before tomorrow’s official release.

A little backstory on The Deathless Dogs, the whiskey-chugging act – consisting of childhood friends Eddy Krogman (guitarist/vocalist) and Dan Speer (drummer) – launched in 2010 when Krogman shared some song ideas based on his experiences in the Iraq War with Speer. The twosome grabbed their instruments and eventually discharged three self-released albums: ‘The Deathless Dogs’ (2011), ‘Raggedy Business’ (2017), and ‘Historic Ploughton’ (2018), with their fourth opus finally seeing the light of day with tomorrow’s official unleashing.

With ‘Five Across the Eyes,’ The Deathless Dogs display their dynamic, booze-fueled, bluesy riffs and catchy hooks adorned with Eddy’s gritty vocals and Dan’s thunderous pounding. Lyrically, the songs touch on the struggles of war and its subsequent effect on the psyche (in this case, Eddy’s).

For fans of bands like The Rolling Stones, Queens of the Stone Age and Clutch, stream The Deathless Dogs’ ‘Five Across the Eyes’ below and pre-order it HERE.