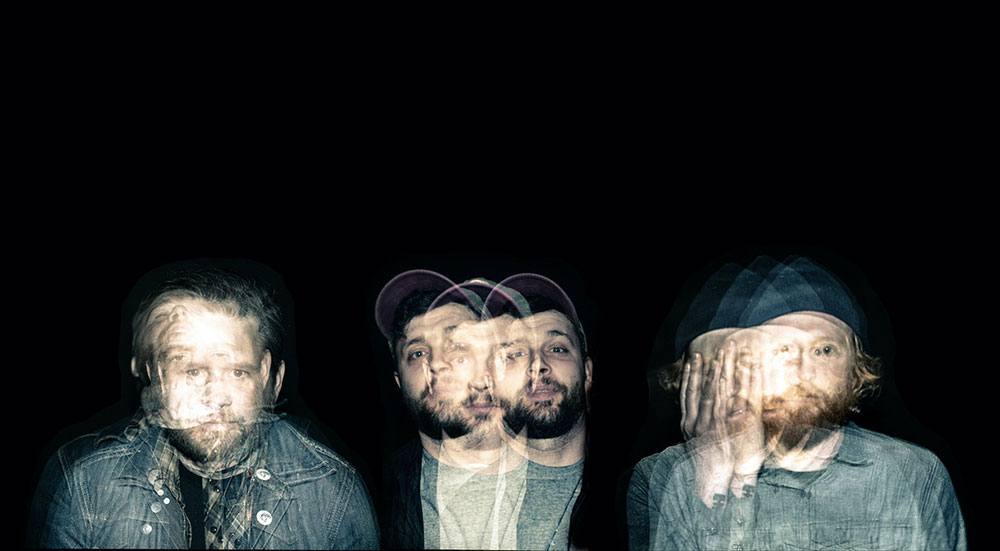 Salt Lake City sludge trio, THE DITCH AND THE DELTA, have today announced details of their self-titled, sophomore album. The first single to be released from the LP is the track Maimed, which is available on all streaming platforms and can also be listened to via YouTube below. The Ditch and Delta will be released digitally via Prosthetic Records on April 17.

Of the new track, the band comment:
“Maimed was the first song written for the album and the opening riff was written by our drummer. It is one of our more straight forward songs structurally, but you’ll still need to pay attention to headbang to it. Lyrically it sets the tone in mood and theme of the album, in dealing with various failures interpersonally or personally. It goes for the dirt and the kill shot.”

On the new album the trio embarked on a mission to redraw the boundaries of how sludge music was perceived; slow didn’t have to mean boring, and heavy didn’t have to mean lack of technicality. Describing the lyrical content as ‘absolute depression and desperation with hints of lucid clarity and awe’, the band lay the groundwork for preparing listeners for some heavy-going material. Themes of loss and grief permeate the tracks, with personal experiences interwoven with the musical fabric of the album.

With musician and producer Andy Patterson (Insect Ark, SubRosa) once again at the helm at The Boar’s Nest Studio, Salt Lake City, The Ditch and The Delta was recorded back in 2018, and has spent the intervening months fermenting further. The cover artwork was created by Chauncey Secrist, and laid out by Derek Ballard, capturing the gamut of emotions felt through day to day debilitating depression.

THE DITCH AND THE DELTA have achieved what they set out to do; they have embraced all that sludge music is and can be, and added their own distinctive, technically proficient flair to proceedings. 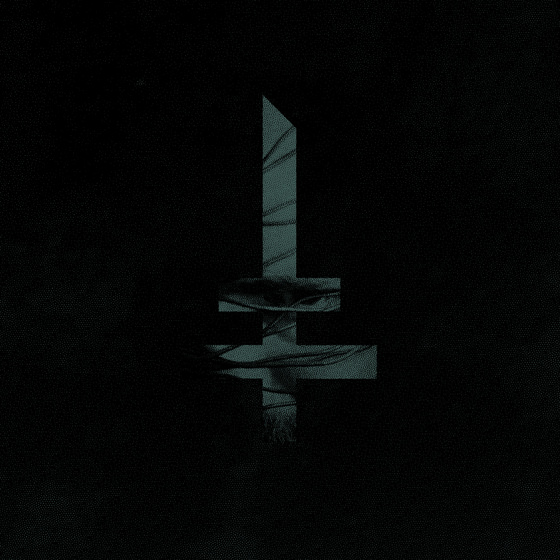