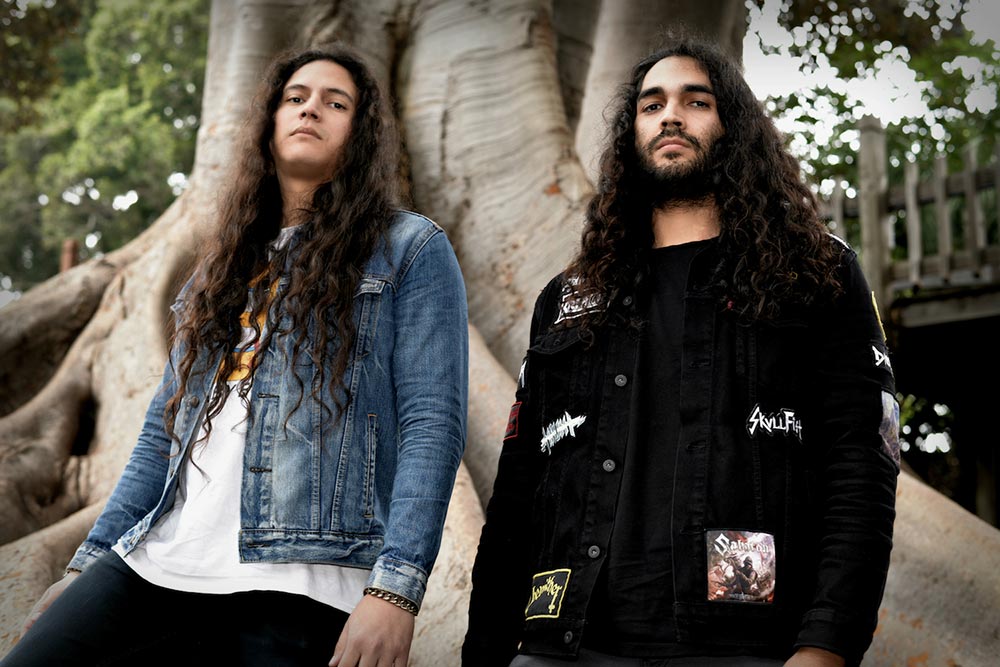 San Diego, California heavy metal brothers Tzimani will be hitting the road this spring for a beefy 27-date trek, which kicks off in San Diego, CA on March 26.

“The tour will hit sights unknown in the USA and continue its foray into Canadian lands yet unconquered,” notes the official announcement. Additional U.S. stops on the journey include markets in NY, MD, MA TX and more. All tour dates can be viewed below. 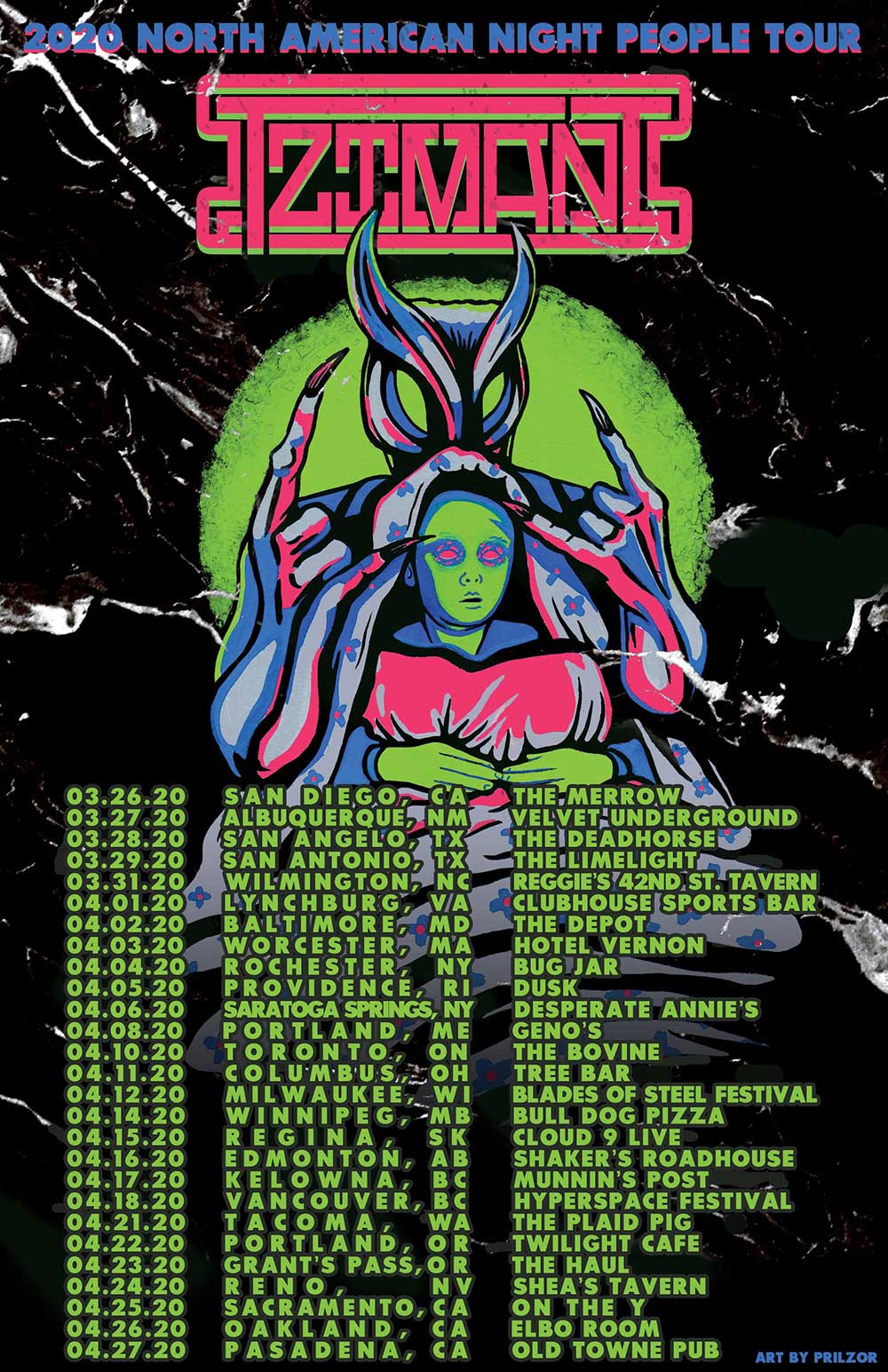 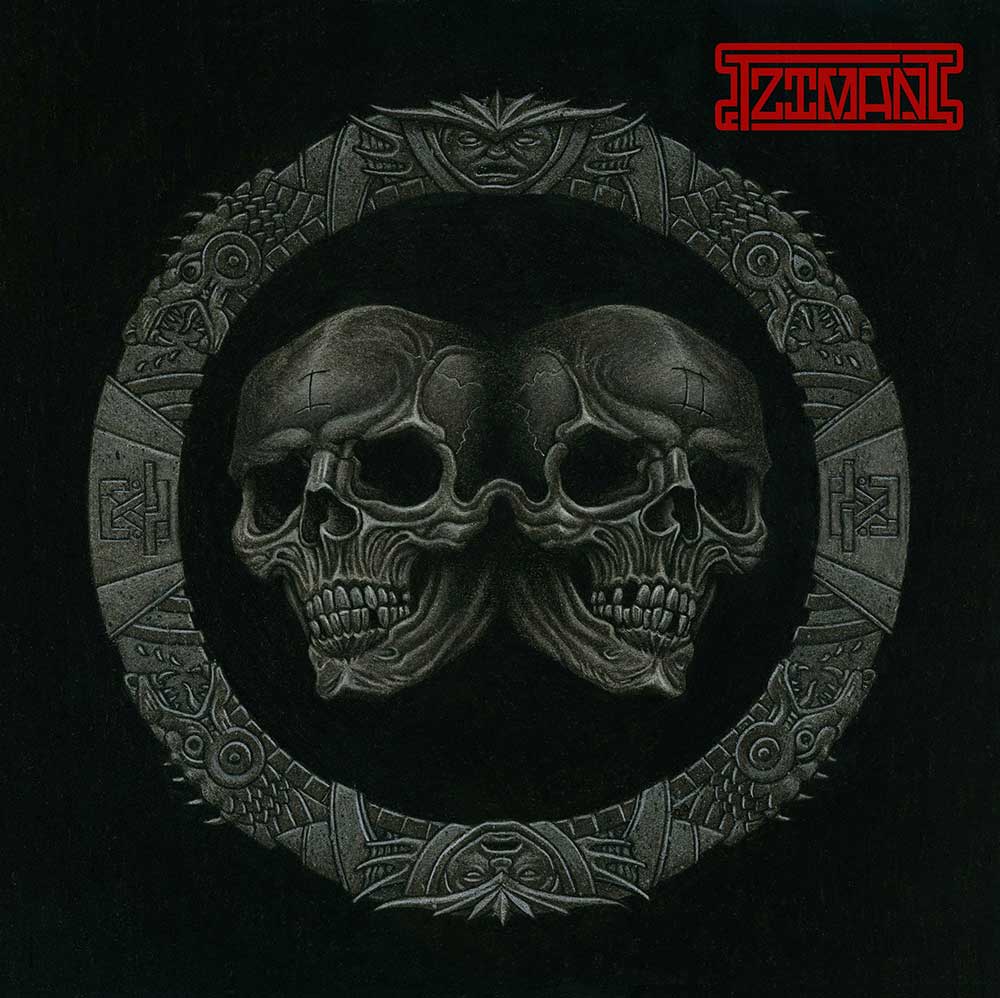