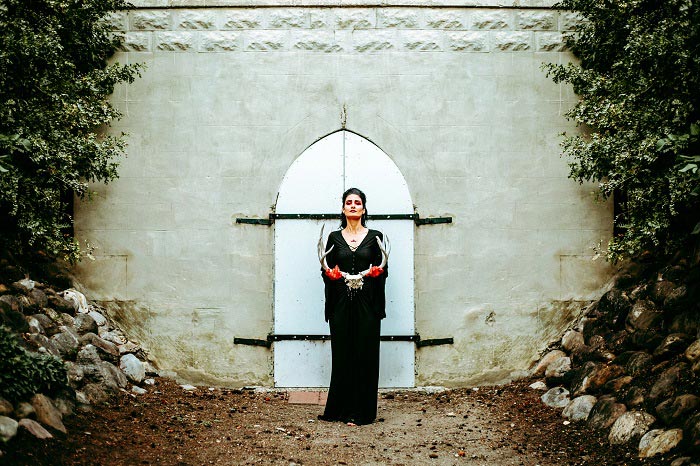 The Inferno Doll, the gothic metal project of Laura Vargas, has made her debut album ‘Dollmination’ available as “Name Your Price” for the next two weeks. Previously the album was only available digitally for $11.99.

Laura commented, “As you know I’m currently in progress on working on my new album, so as a gift to everyone I know, I’ve decided to make it more broadly available!” 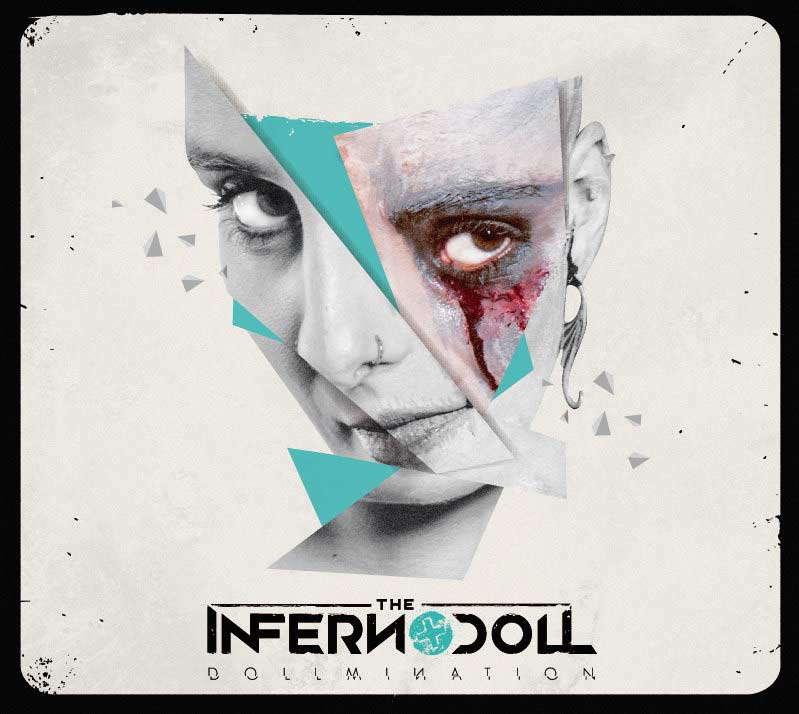 About the Inferno Doll:
Laura Inferno Vargas, the mastermind behind The Inferno Doll, has been making her mark on the metal scene since her teens. The powerful, Chilean siren fronted the band Sacramento, an alternative metal outfit that in their tenure shared the stage with the likes of Theatre Of Tragedy and Within Temptation. Based on her abilities and standing in the music community, Vargas was asked to join Eve’s Apple, a global community of female singers. She performed with them at Metal Female Voices Fest in Belgium.

In mid-2013, Vargas began developing the concept of The Inferno Doll. Guitarist, composer, and producer, Gabriel Hidalgo partnered with her to help shape and write the songs. Once the material was refined, drummer Guillermo Pereira came on board. Together, they recorded the music that became Dollmination, released in 2015.

The story itself is a dark and complex tale of a woman who wakes up one morning to discover that the alter ego that had been sleeping inside her has awoken and taken her hostage. The battle between them for the body rages throughout the musical story-line, as each entity struggles for dominance.

Sacrifice continues this otherworldly tale, relating the story of The Inferno Doll’s years of silence. She’s being awakened and summoned by a High Priestess that controls the element of fire and gives her another chance to live in this world. As a result, this new EP is darker, more atmospheric and theatrical than what has been presented in Dollmination. Incorporating the Greek Bouzouki work of experimental musician Dawn Howard, as well as the input of her producer Gabriel Hidalgo, Vargas serves up a hard-edged yet romantic soundscape. Anjey Boruta’s macabre artwork, inspired by a nightmare Vargas had during the making of the album, ties it all together.

Now relocated to Calgary, Canada, Vargas is bringing her musical vision to the next level. Inspired by horror movies, gothic literature, the legend of Dracula, and bands like Devil Doll and Theatres Des Vampires, Sacrifice will surely solidify The Inferno Doll’s place in the worldwide underground scene as a dramatic, creative, and boundary-pushing act.