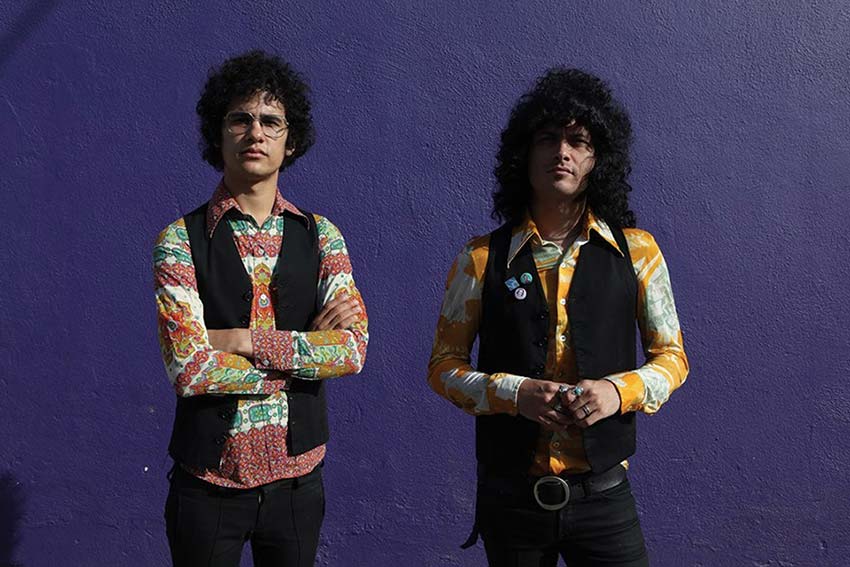 Having not released a new album since 2012’s ‘Noctourniquet’ and technically still on hiatus with no official news of a formal reunion on the horizon, proggy rock outfit The Mars Volta are currently teasing something, but what?

Spearheaded by guitarist Omar Rodríguez-López and vocalist Cedric Bixler-Zavala, the band updated their social media today with brand new promo photos, which you can see above and below.

In addition, the band shared the below 7-second teaser clip, and urged their fans to “Follow Clouds Hill!” FYI, Clouds Hill is the Hamburg-based label that just last month acquired the rights to handle The Mars Volta’s discography, as well as Omar’s entire back catalogue (with official reissues of both discographies expected). Clouds Hill also recently issued The Mars Volta’s first EP ‘Tremulant’ digitally for the first time ever.

If paused at the right moments, the teaser below shows the band’s logo with the phrase ‘La Realidad de los Sueños’ (Spanish for ‘The Reality of Dreams’). Fans have already figured out that the tease is for a new colossal 18-LP box-set, which is due out on April 23, 2021 (in-fact, you can pre-order the release NOW, and it’s also available in exclusive bundles). The limited edition release will contain the band’s entire discography, unreleased material off the ‘De-Loused in the Comatorium’ sessions and many more goodies.

Here’s the official description for the release:

“La Realidad De Los Sueños” is literally “the reality of dreams” for the numerous The Mars Volta fans all around the world. It not only contains the band’s whole studio discography but also some true treasures like “Landscape Tantrums”, unreleased material from the De-Loused In The Comatorium Sessions and a photo-book with exclusive behind-the-scenes shots. The 18 LP set is limited to 5.000 copies, pressed on 180 gram black vinyl and comes with a characteristic and The Mars Volta-esque designed box. Rack included and ready-made for a perfect presentation. Including the studio EPs / albums:

Plus the unfinished original recordings of De-Loused In The Comatorium:

Plus the unreleased versions from the De-Loused In The Comatorium session:

This is a pre-order and will be dispatched in line with the release date. Orders are not part shipped so if you wish to order other items we recommend you place a separate order. 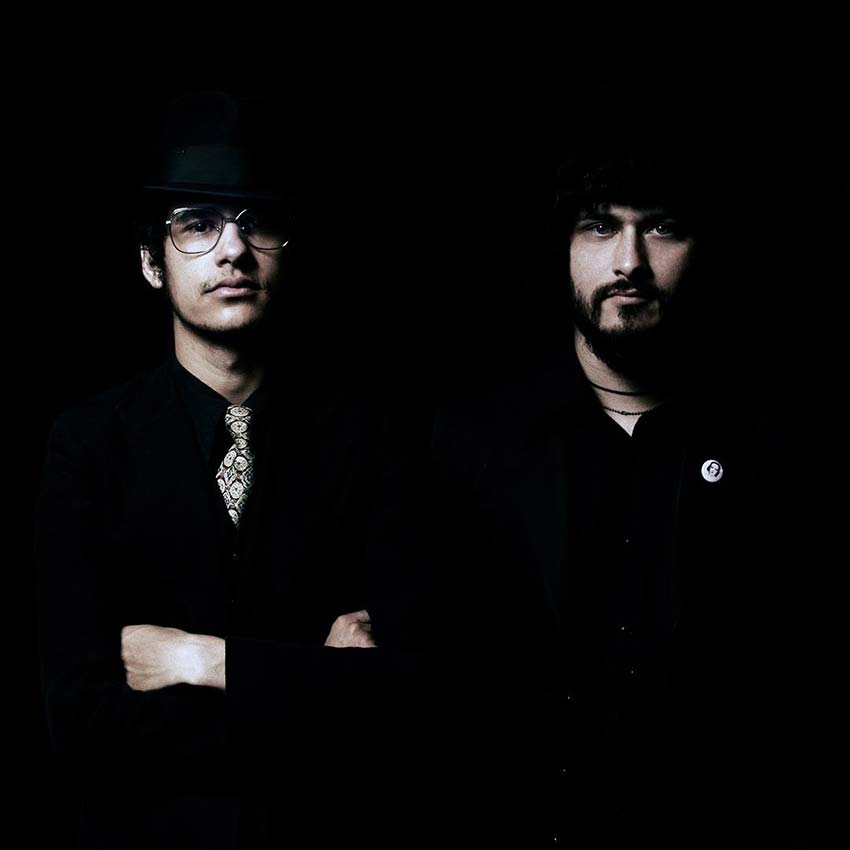