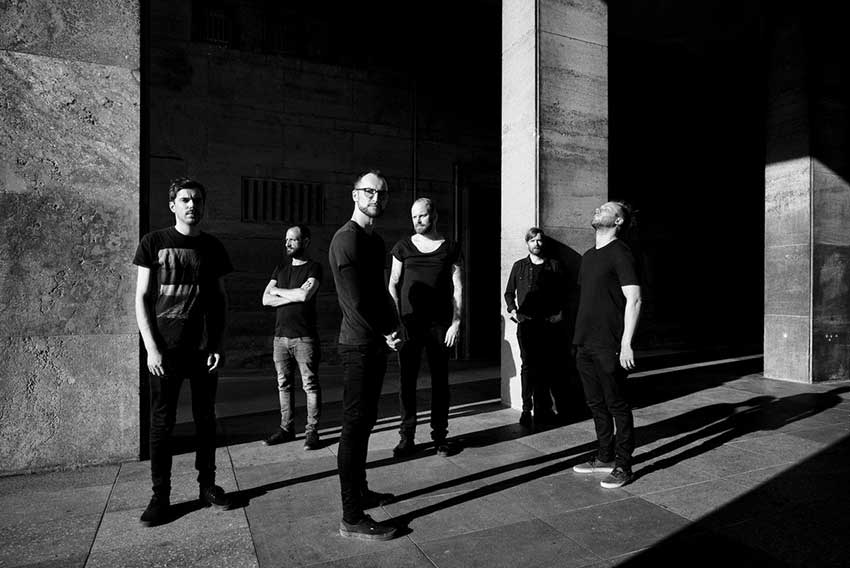 “‘Phanerozoic II’ is more experimental, more eclectic in musical style and direction, and more varied in terms of tempos, beats, guitar work and the use of electronics,” comments guitarist Robin Staps. “This was an intentional choice: we wanted Part I to feel rather streamlined and to have a strong cohesion between the individual songs. We wanted to create a certain vibe to linger from the first until the last note throughout the whole record. We kept the weirder, more daring and more progressive material for Part II.”

The impending record’s first single, “Jurassic | Cretaceous,” is now available for streaming below. 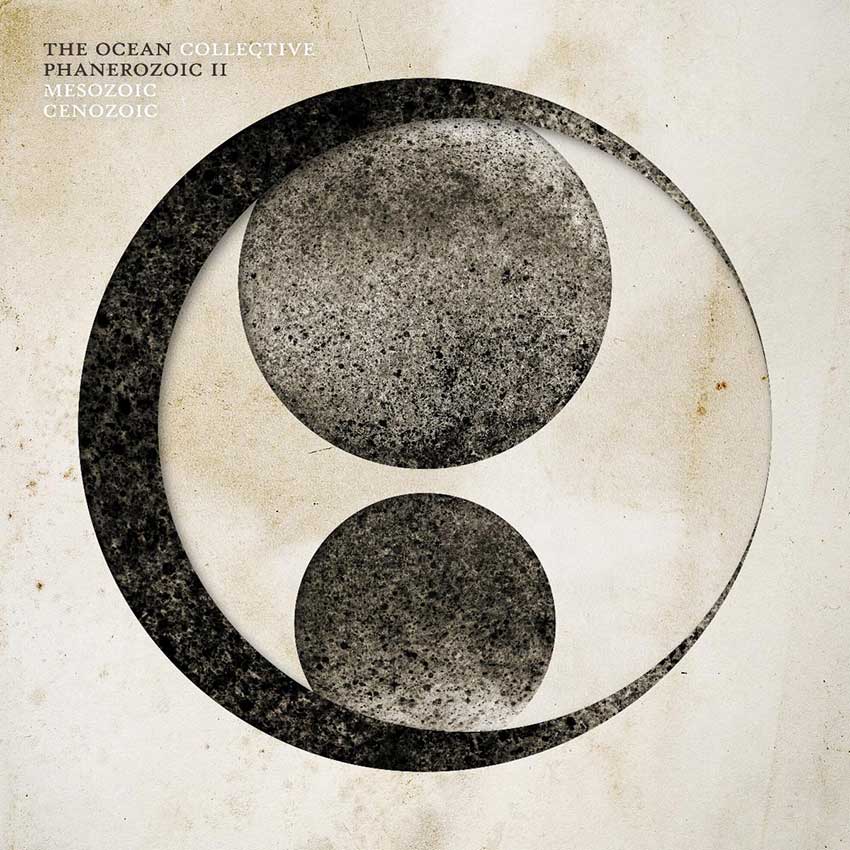