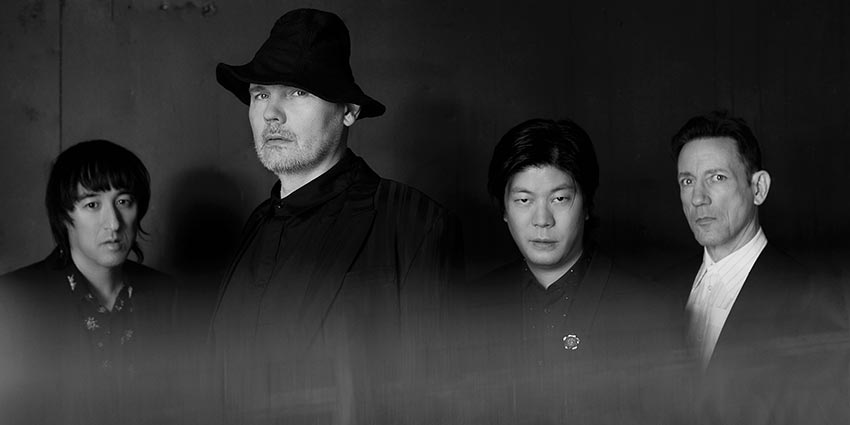 The gang released new songs “Cyr” and “The Colour of Love” at the time of the impending record’s reveal, and roughly a month later dropped two more fresh tracks in the form of “Confessions Of A Dopamine Addict” and “Wrath.”