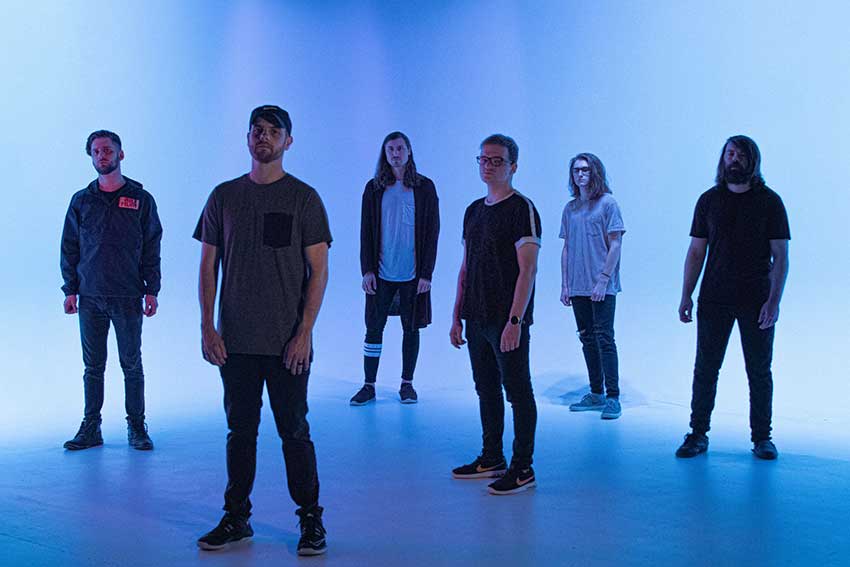 Fantasycore trail blazers The Wise Man’s Fear have released a new song, “What Went Wrong,” from their forthcoming, epic record, ‘Valley of Kings,’ that’s due out on May 29th via SharpTone Records [pre-order].

Commenting on the new song, vocalist Tyler Eads states, “‘What Went Wrong’ sheds light on the inner dialogue of struggling with self-doubt and anxiety. Relationships become damaged and coping with temporary distractions ends up making it more difficult to find true solace. It’s a reflection on the different paths we take in life that pull us away from the people we love.”