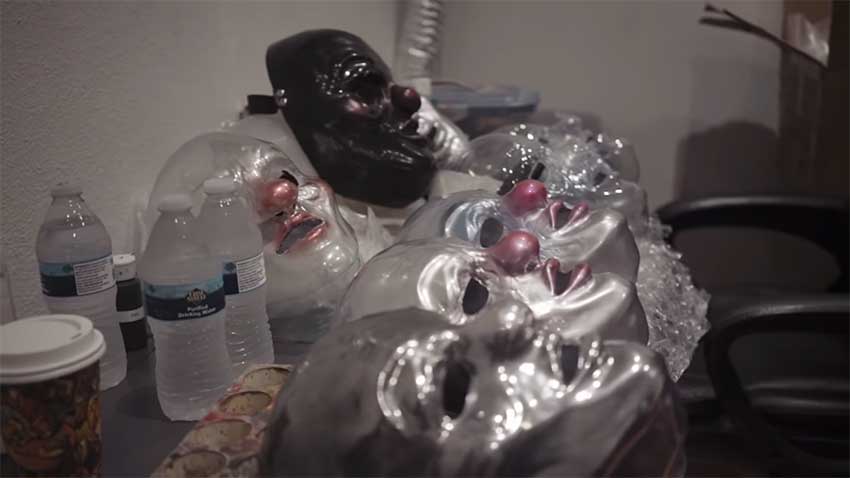 Masked metallers Slipknot have released a new behind the scenes clip for the making of their “Unsainted” music video. The song of course is from the band’s latest full-length release, ‘We Are Not Your Kind.’ The video was directed by the band’s own M. Shawn Crahan aka “Clown” aka “#6” — stream it below.

In more news, The Knot recently announced the cancellation of their spring and summer touring plans, which includes their U.S. trek with A Day To Remember, Underoath and Code Orange, and their (previously cancelled) festival appearances.