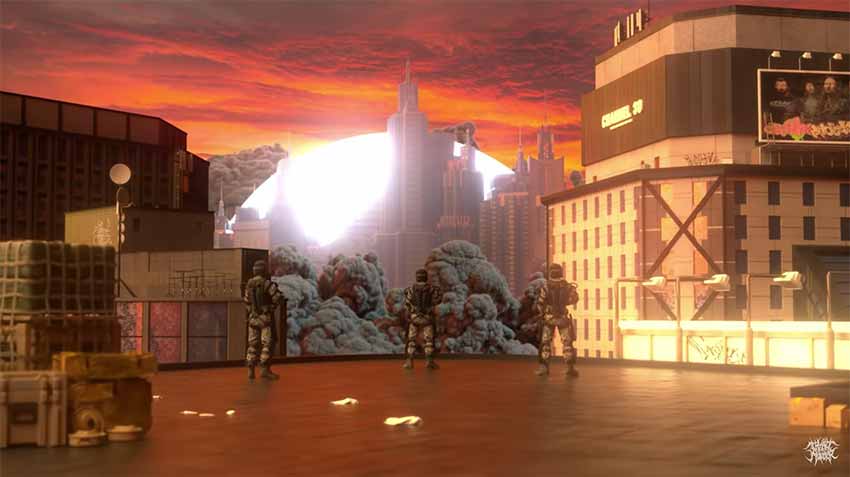 Thy Art Is Murder, one of Australia’s top-heavy exports, released their highly acclaimed second album ‘Hate’ on October 19, 2012. Today, the band releases the music video for “Dead Sun” featuring Nico Webers of War From A Harlots Mouth. Watch the video, here: [LINK – embedded below]

Thy Art Is Murder also announces that they are releasing new formats of their sophomore album that will be released on November 5th.

Pre-order your copy of Hate in the format of your choice here: [LINK]

Hate was produced, engineered, mixed, and mastered by Will Putney (Every Time I Die, Knocked Loose, End). The artwork was created by Brent Elliot White (Carnifex, Death Angel).