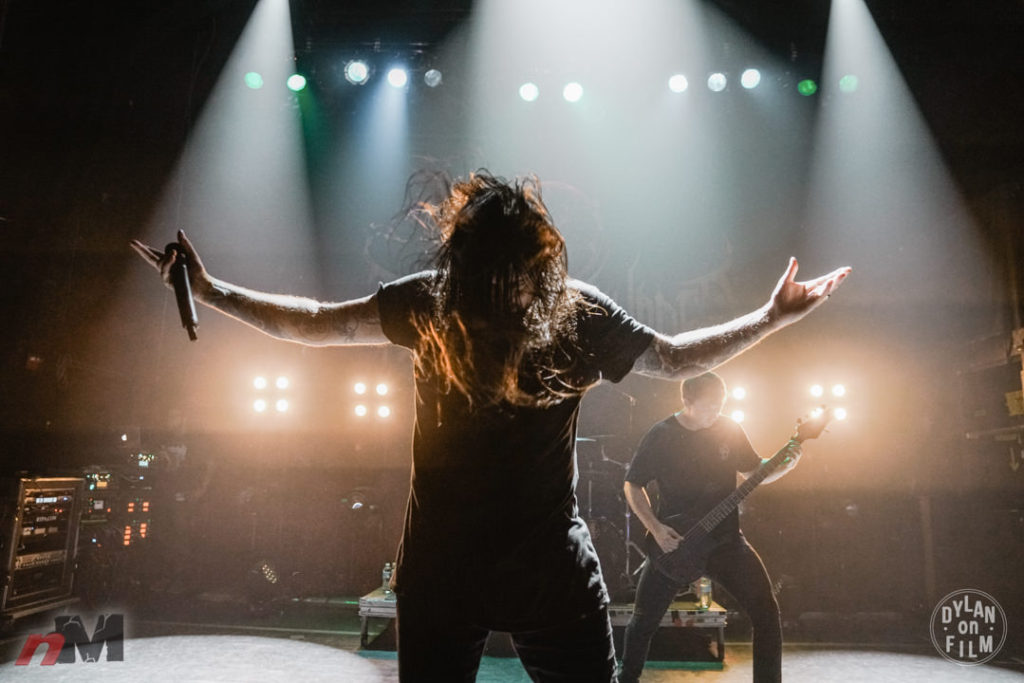 On September 21, 2017 Australian deathcore band Thy Art Is Murder and California rippers Fallujah brought their ‘Double Homicide’ tour to New York City for a show at Gramercy Theatre. The trek initially featured Decapitated, and also saw an opening set from Ghost Bath.

Check out our photos from the NYC concert via the gallery below.

All images by Dylan Lappin

Thy Art Is Murder: 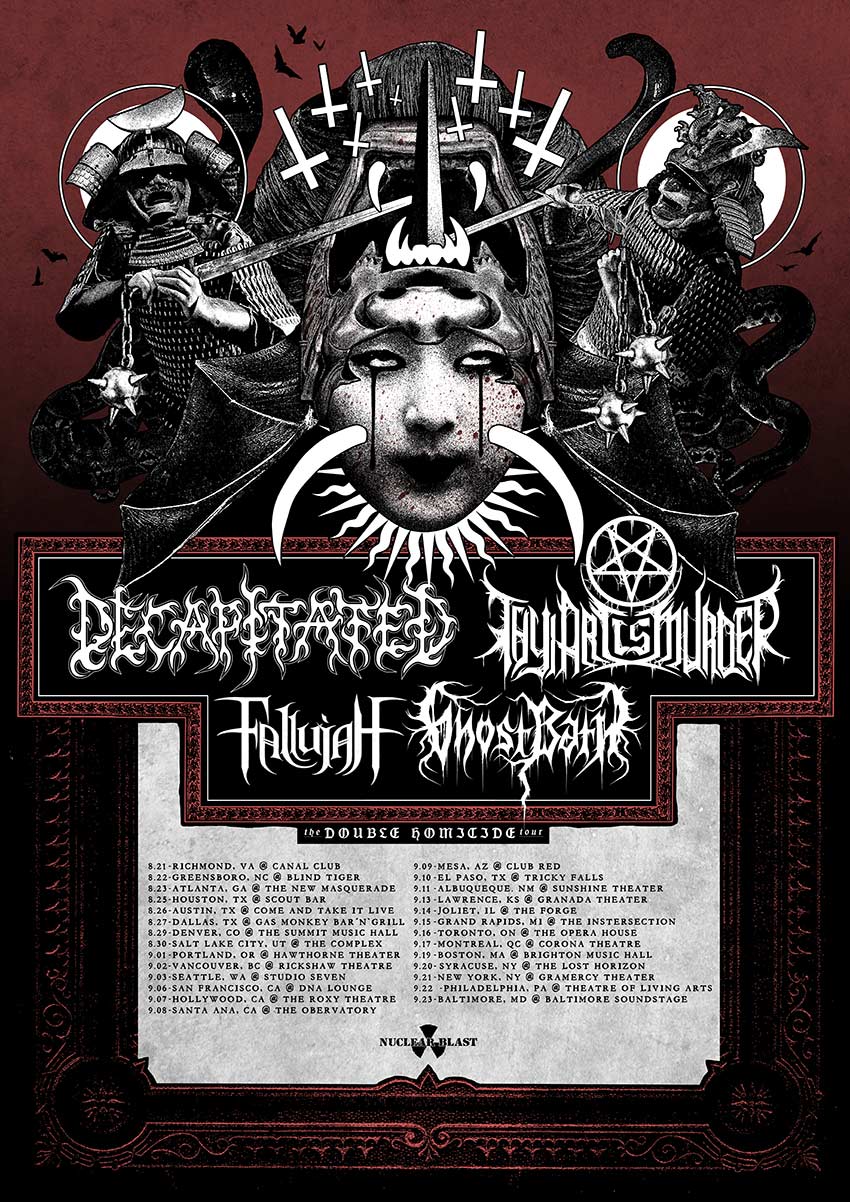