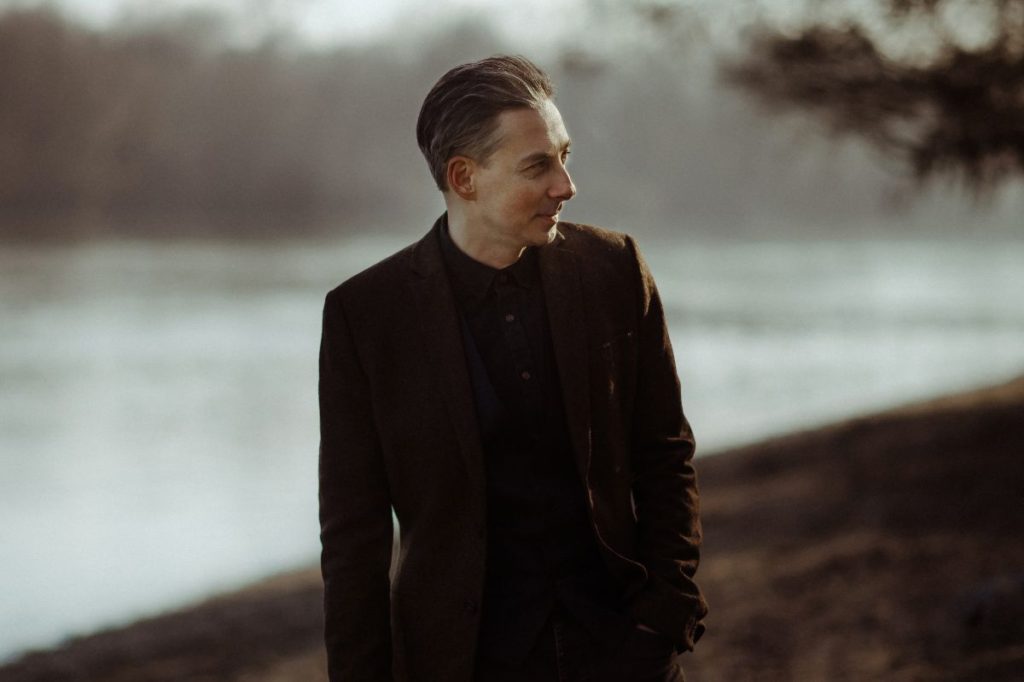 Avant-Garde entity Thy Catafalque will be releasing its tenth masterpiece, ‘Vadak,’ on June 25! The album art and track list can be found below. In conjunction with the forthcoming release, Thy Catafalque is now sharing its mind-bending first single, “Piros-sárga!” Listen at THIS LOCATION [embedded below].

“Piros-sárga” can be pre-saved on all digital platforms HERE.

Mastermind/multi-instrumentalist Tamás Kátai comments on the new album and track: “‘Vadak’ is the tenth album of Thy Catafalque. The state of the world affects all of us, in my case I think it means more escapism. We, like all living creatures are like forest animals chased by death through time and many of these songs are about fleeing, hiding and running either to the past or to the unknown. The record is very colourful, with more guest musicians than ever but also pretty dark and heavy other times. The first song however is a light, nostalgic one about old summers, lost gardens and the colours of the sun, with Armenian duduk, tabla, dumbek, riq and brass.” 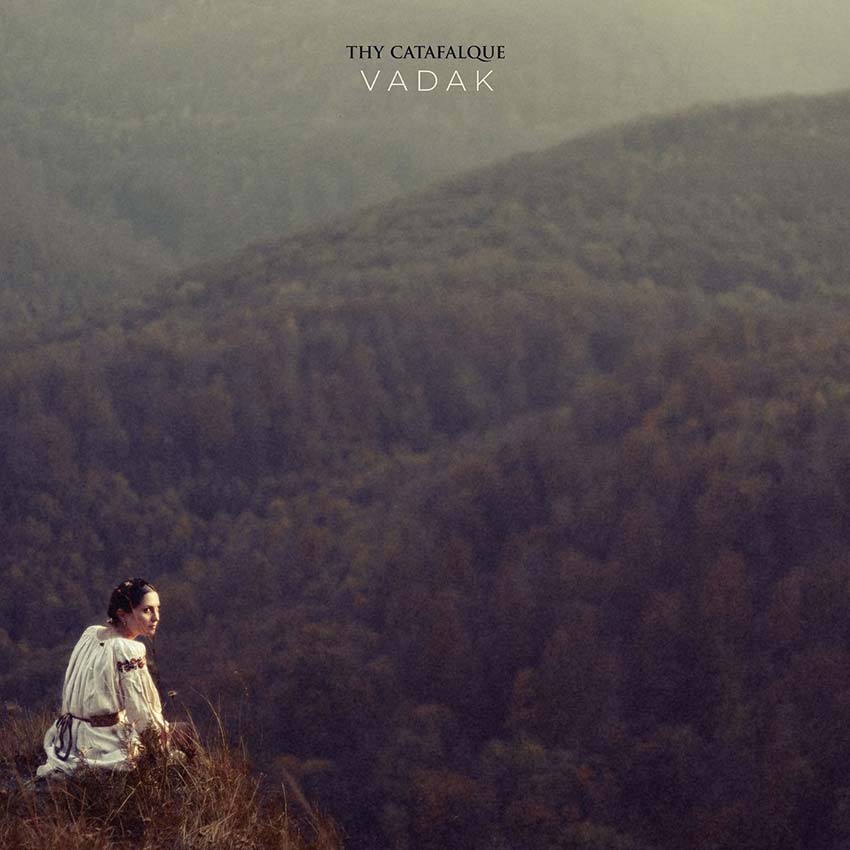