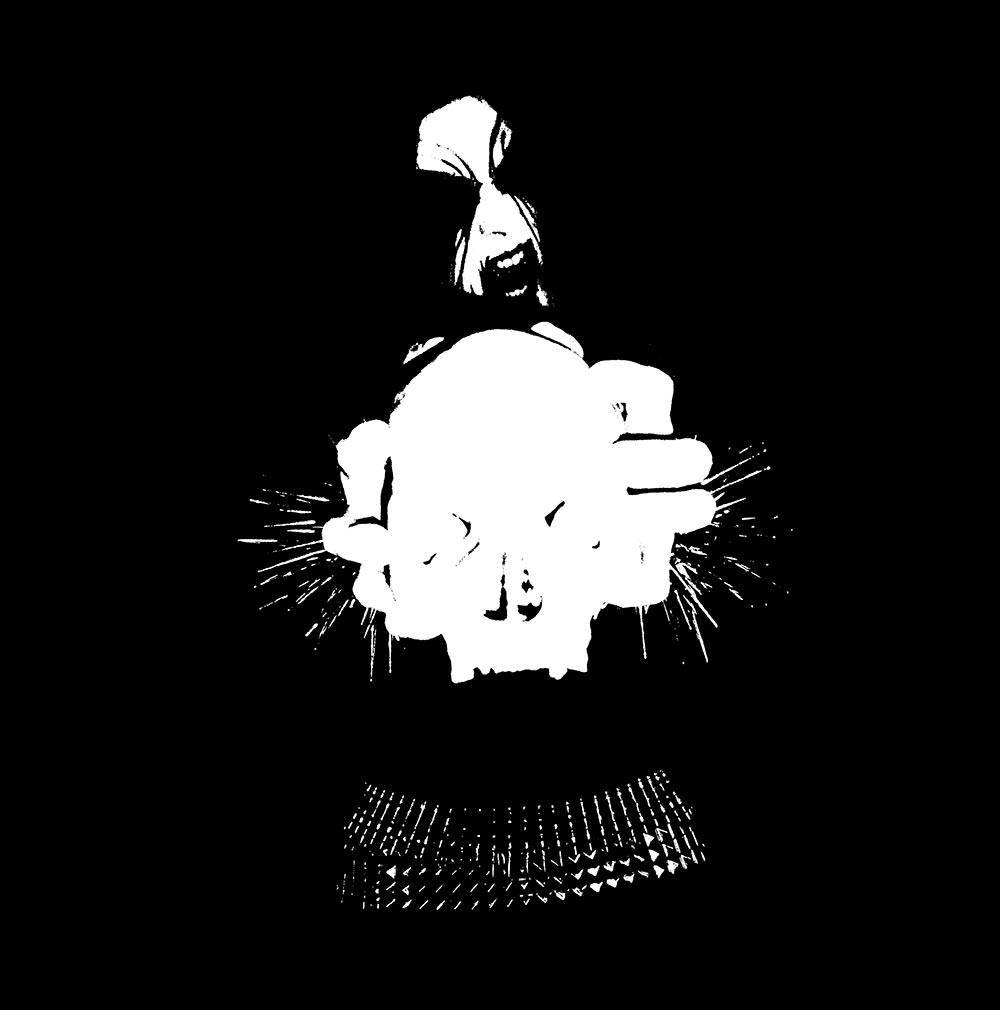 
Since 2016, Thy Dying Light have prolifically pursued their vision of uncompromising, antisocial UK black metal – or, under their own banner of Cumbrian Black Metal. Founded by vocalist/guitarist Hrafn – who counts among his activities the equally prolific Úlfarr as well as the equally long-running Nefarious Dusk – and more recently joined by guitarist & drummer Azrael (also of Nefarious Dusk), across three demos, four EPs, and just as many compilations have Thy Dying Light hatefully unleashed a torrent of traditional black metal fervor, including countless gigs bringing that violence to the stage.

At long last, Thy Dying Light deliver their debut album, fittingly self-titled. No more but definitely no less, Thy Dying Light encapsulates with chilling perfection the duo’s devilish and dangerous style of black metal. Hammering and more hateful than ever, here do Thy Dying Light create ten terrorizing tracks that span a surprising amount of variety given how strictured their traditional stylings are. References can of course be made to classic Craft, Khold, and most especially ’90s Darkthrone and Gorgoroth, but Thy Dying Light indeed beams with an obsidian glow all their own. Malevolently melodic, hellishly headbanging, inhumane in intent but defiantly human in execution, Thy Dying Light fully strike with sadist glee – fucking feel the fist of Satan!

The first fist can be fucking felt with the brand-new track “Under the Horns” HERE at Purity Through Fire’s official YouTube channel. Cover and tracklisting are as follows: 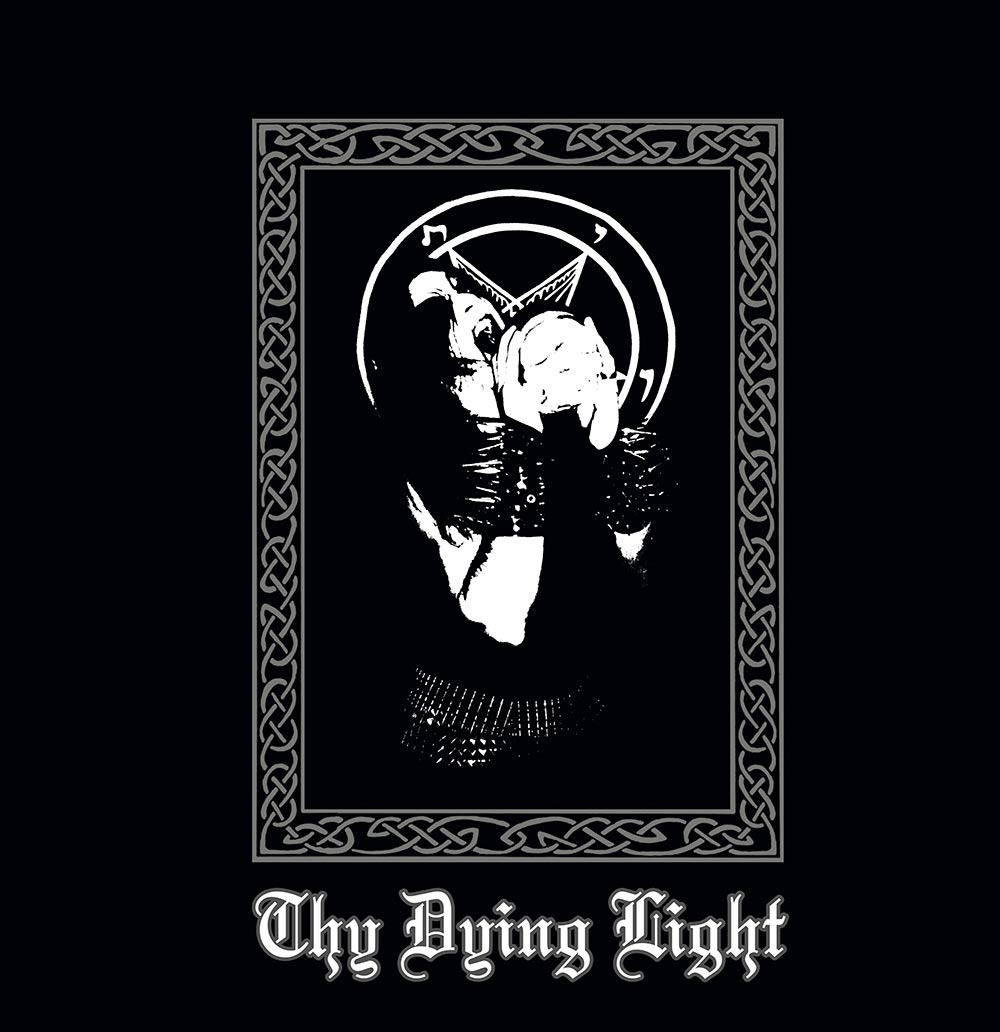