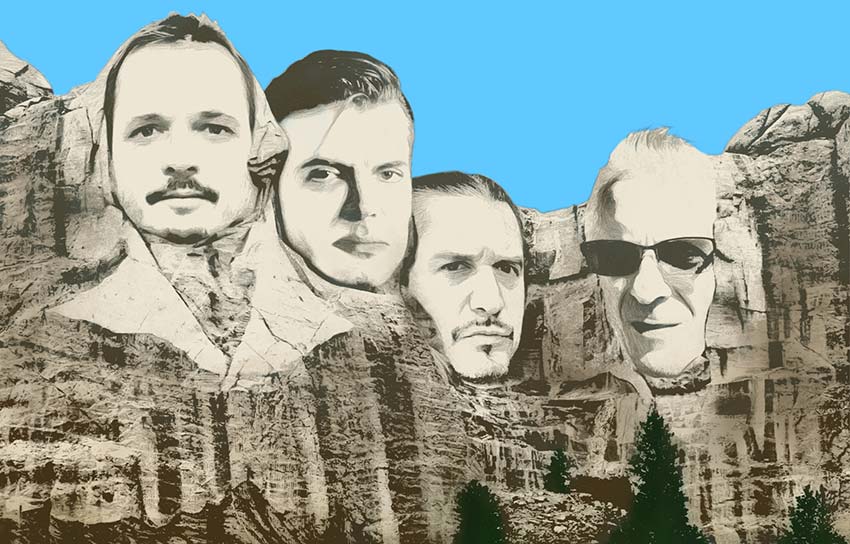 “It’s a statement about competition, oppression, and unity–served up with a healthy dose of slapstick humor,” states Duane Denison of the Eric Livingston directed clip.

Patton added: “Dogs patiently wait, obediently, for humans to snuff each other out…so they can take over the world. Dogs rule!!!!”

“Tonic Immobility could just be something in the air we’re feeling,” says Denison of the upcoming LP. “It’s been a rough year between the pandemic and everything else. A lot of people feel somewhat powerless and stuck as they’re not able to make a move without second guessing themselves or worrying about the outcomes. For as much as the record possibly reflects that, it’s also an escape from the realities of the world. We’re not wallowing in negativity or getting political. For me, rock has always been an alternate reality to everything else. I feel like this is yet another example.”