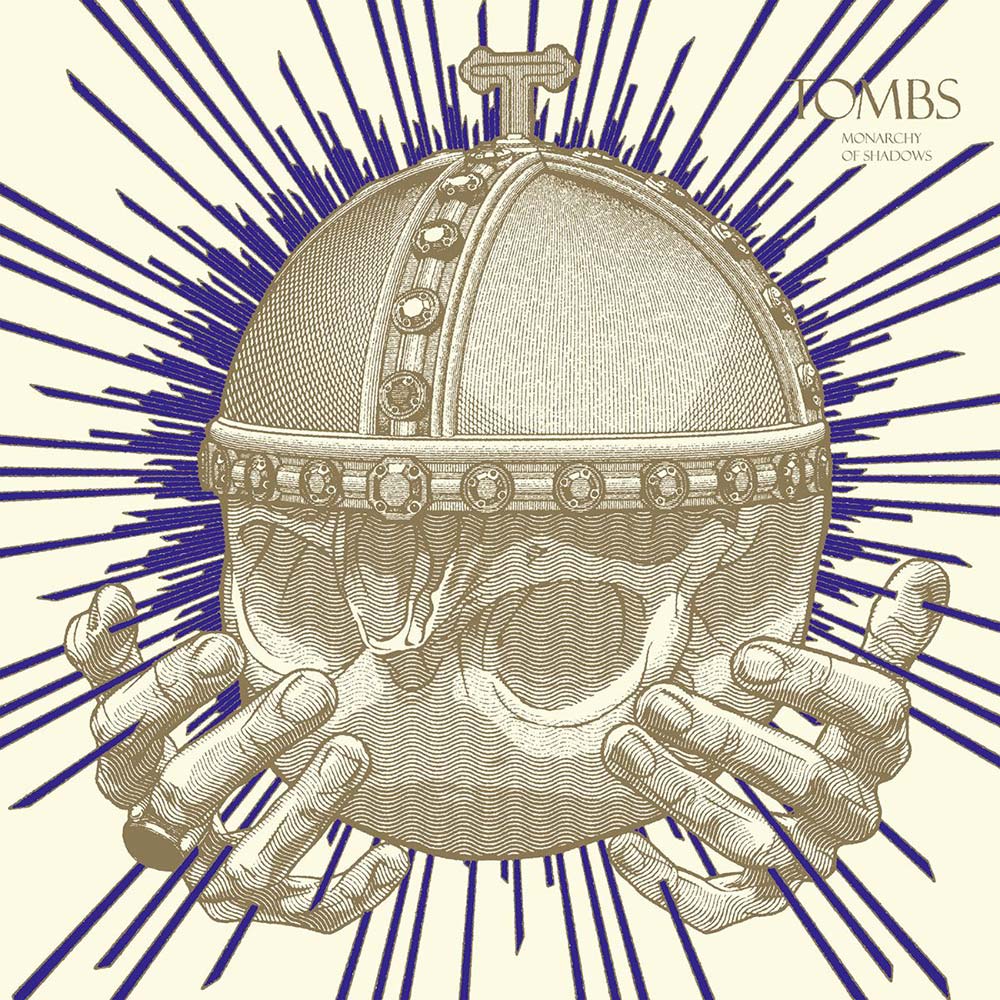 Brooklyn metal formation TOMBS have partnered with Decibel Magazine to issue the full stream of their brand new offering, ‘Monarchy of Shadows.’ The EP is due tomorrow, February 28 via Season of Mist, making it the band’s debut to the label. ‘Monarchy of Shadows’ can be heard in its entirety at THIS LOCATION, and below:

In addition, TOMBS mastermind Mike Hill will be hosting a live two-hour radio special via Gimme Radio to celebrate the new release tomorrow, February 28. The special will at 3:00 P.M. EST // 12:00 P.M. PST. Fans who tune in will have an opportunity to live chat with Hill as well. The episode will re-air on Monday, March 2 at 11:00 A.M. EST and Wednesday, March 4 at 9:00 P.M. EST. You can listen for free at THIS LOCATION. 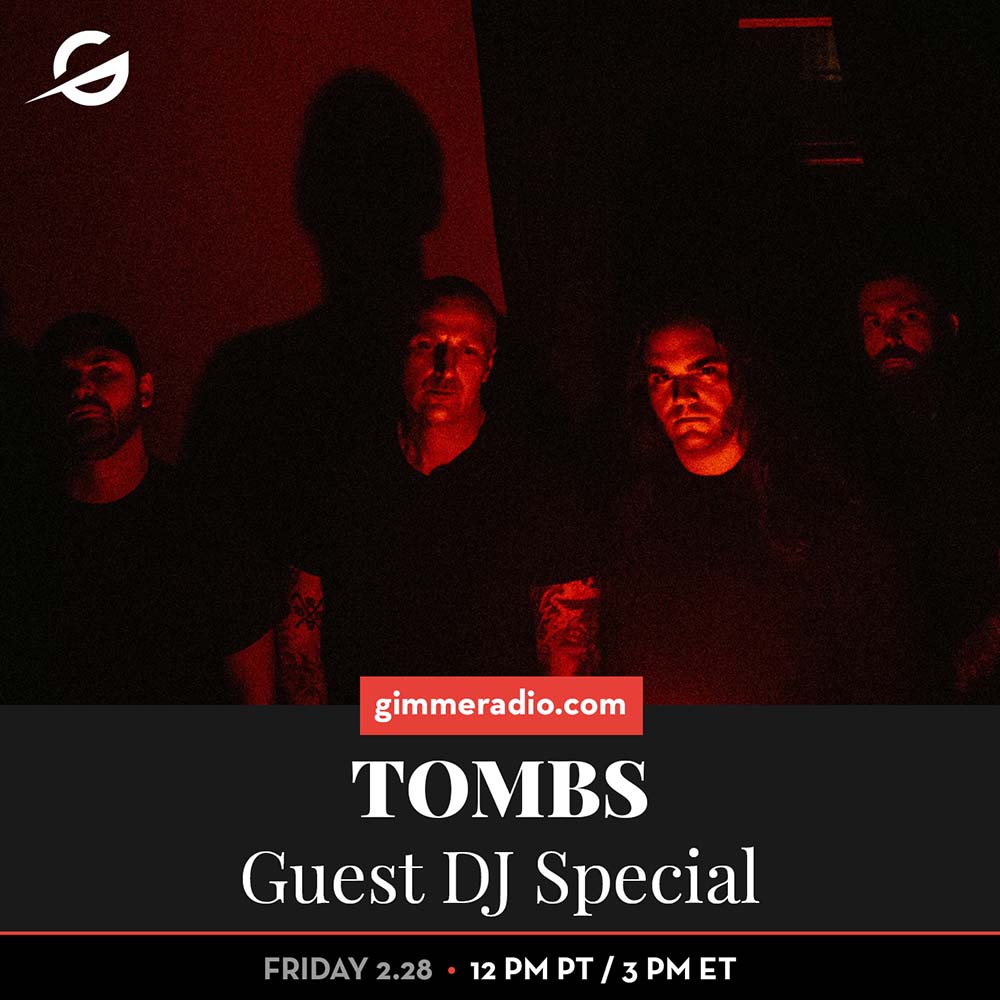 Hill the host/producer/creator of the Everything Went Black podcast as well as the host and producer of Gimme Radio’s Metal Matters flagship podcast. Archived episodes of Metal Matters can be heard HERE.

Listen to the previously released ‘Monarchy of Shadows’ title track at THIS LOCATION.

‘Monarchy of Shadows’ can be pre-ordered HERE.

Moreover, TOMBS will be embarking on a North American tour in support of NAPALM DEATH and ABORTED this spring! Ahead of the tour, the band will be performing two local shows, including a headlining record release show on February 28 at Brighton Bar in Long Branch, NJ. The full itinerary can be found below.