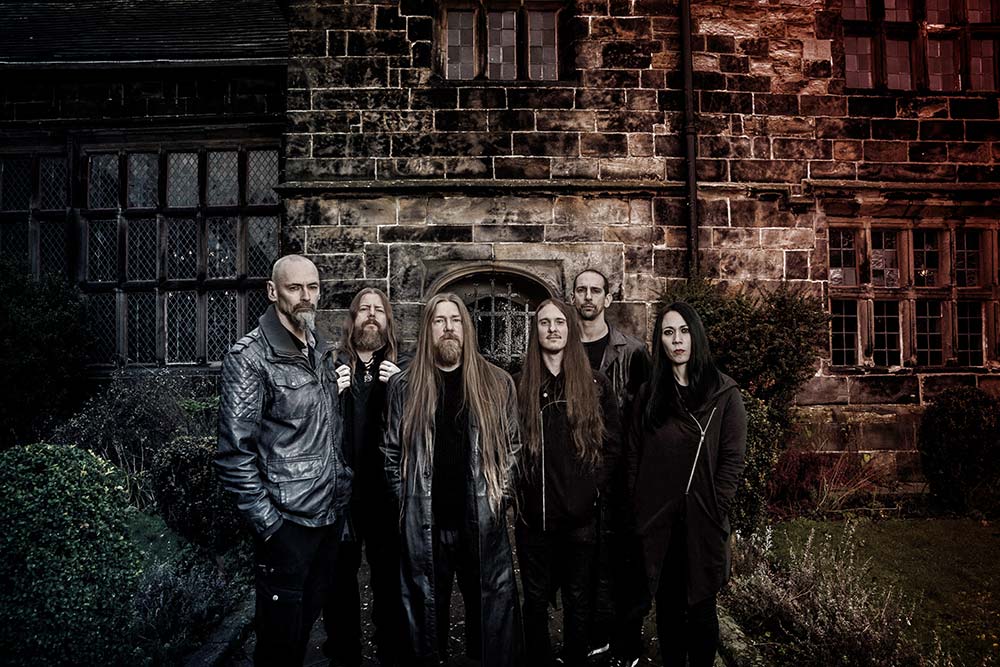 With just over a week left until British doom legends MY DYING BRIDE unleash their new album The Ghost Of Orion, the band release the penultimate trailer detailing the making of the new record. In today’s instalment, Aaron discusses the background to the band’s latest single ‘Tired Of Tears’, as well as revealing how his daughter features on a new track that will be released as part of an EP later this year. Find out more here:

Watch the official video for ‘Your Broken Shore’ here: